In my two most recent readings of American Sentences, I used as an ordering device the month of April. I went through my manuscript and copied off all of the poems written in April that were published in my 2015 book, based on 14 years (at the time) of daily practice. It’s good to have a theme to organize these readings. One reading was at the Seattle Subud House/Spring Street Center (the same venue that will host CPF4 in November) and one reading/workshop happened at Cascadia College in Jared Leising’s English class. The latter yielded this sentence:

4.7.16 – Before they play in the beach volleyball court they look for cat paw prints.

One thing was striking to me about the April Sentence compilation is that events which routinely happened in May, blooming lilacs and Scotch Broom for instance, were now happening in late March or early April. We’re about 6 weeks ahead of the previous schedule which seemed to be consistent from the time I moved to Cascadia in 1988 until quite recently. This shows that just noticing and documenting is a political act. Were someone to question me about Anthropogenic Climate Disruption (ACD), I would relate my experience of documenting the early bloom of said species of plants and many others. Truth is we saw a gold petal on a Scotch Broom plant at the corner of Rainier and Alaska in FEBRUARY. I am harvesting 2016 American Sentences in the next few days, but thought I’d post some of the wonderful photos of early Spring in Seattle that I’ve taken recently. Of course these images find their way into American Sentences and other poems, especially the dual image collage below. While there will be devastating consequences to this human-caused climate change, it will not be without its beauty. 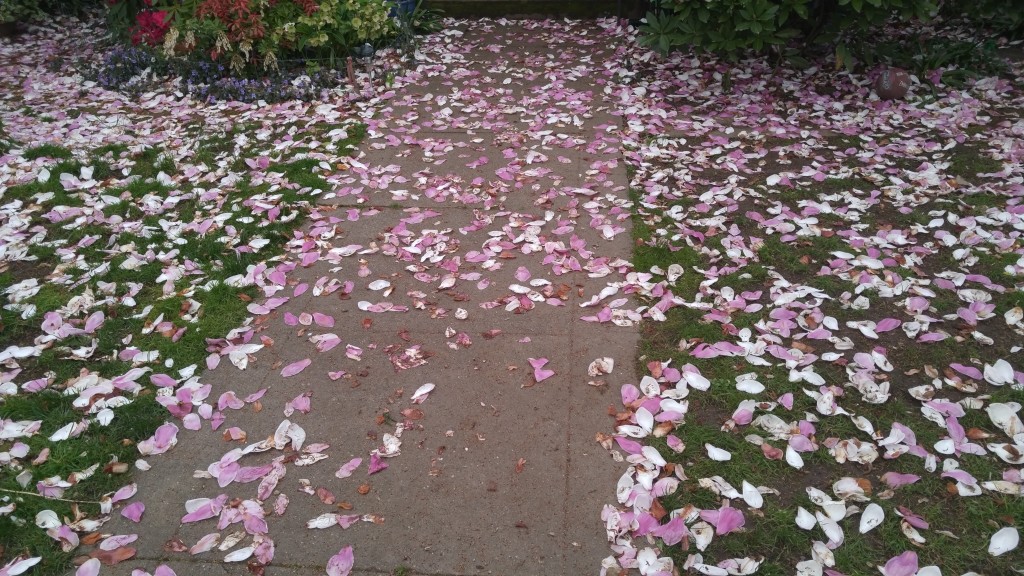 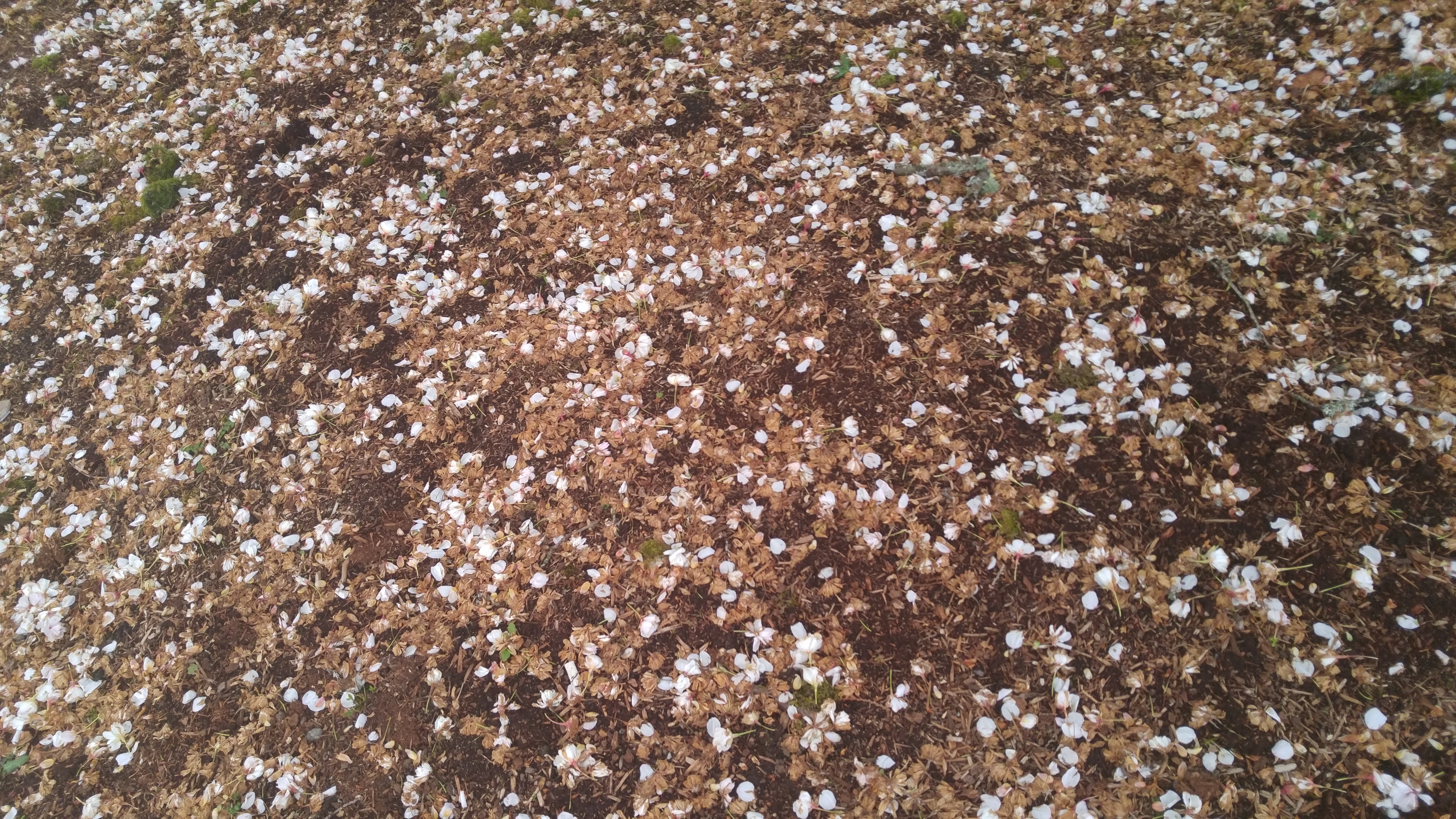 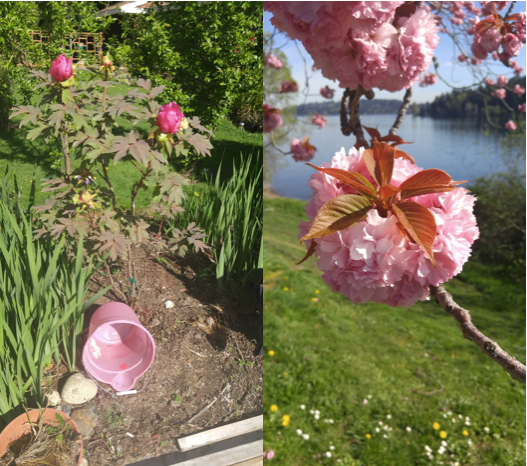 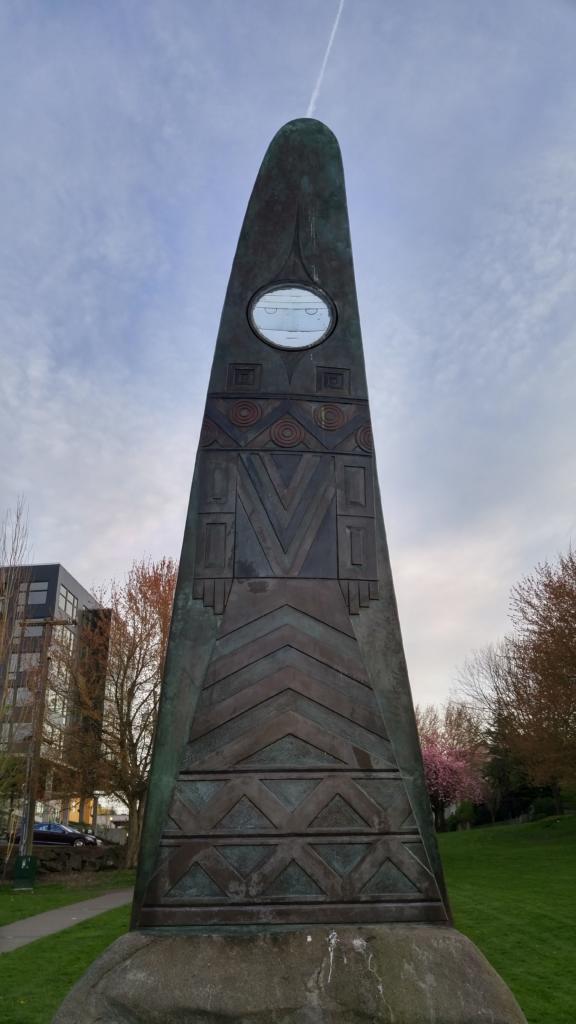 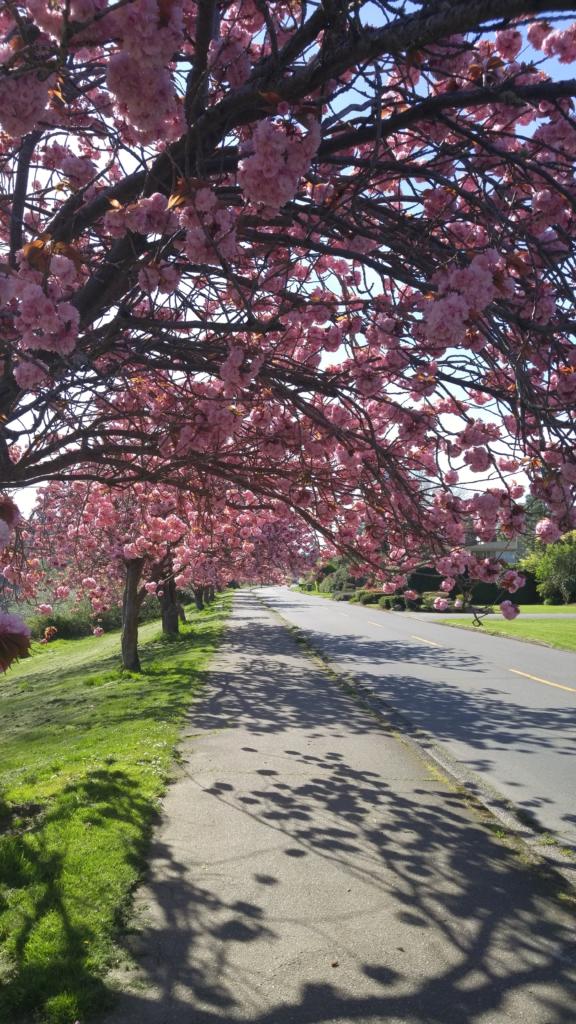 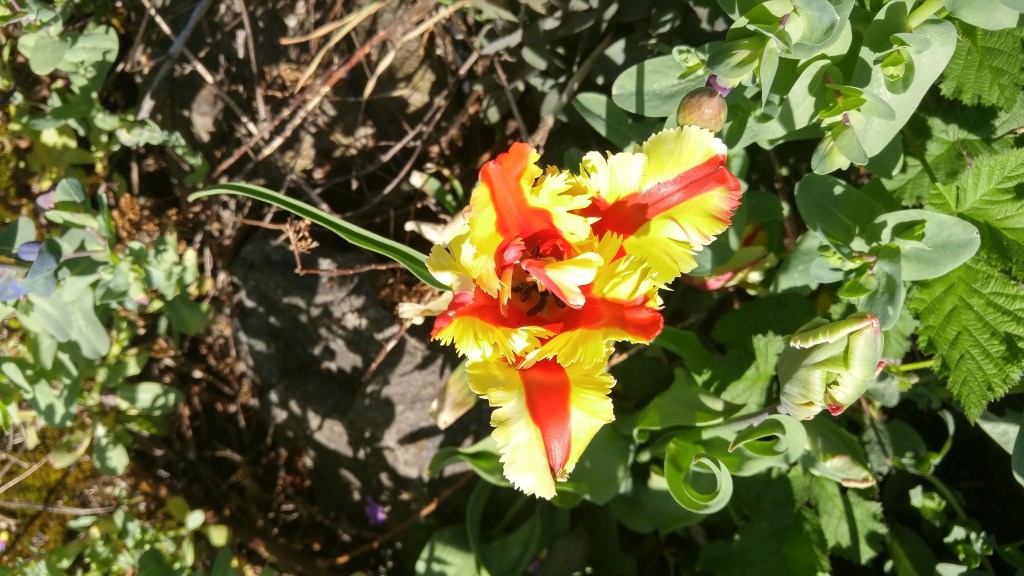 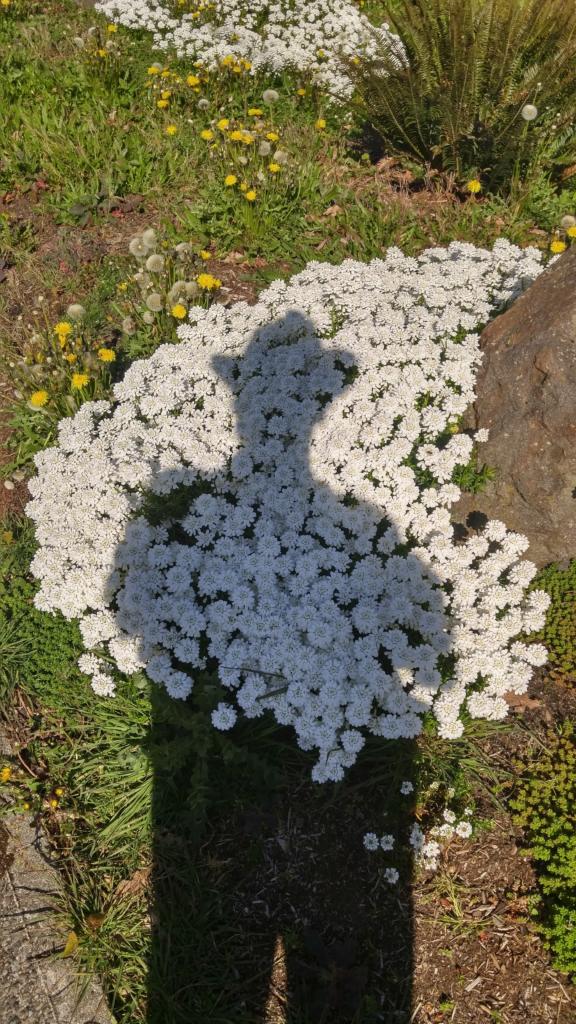 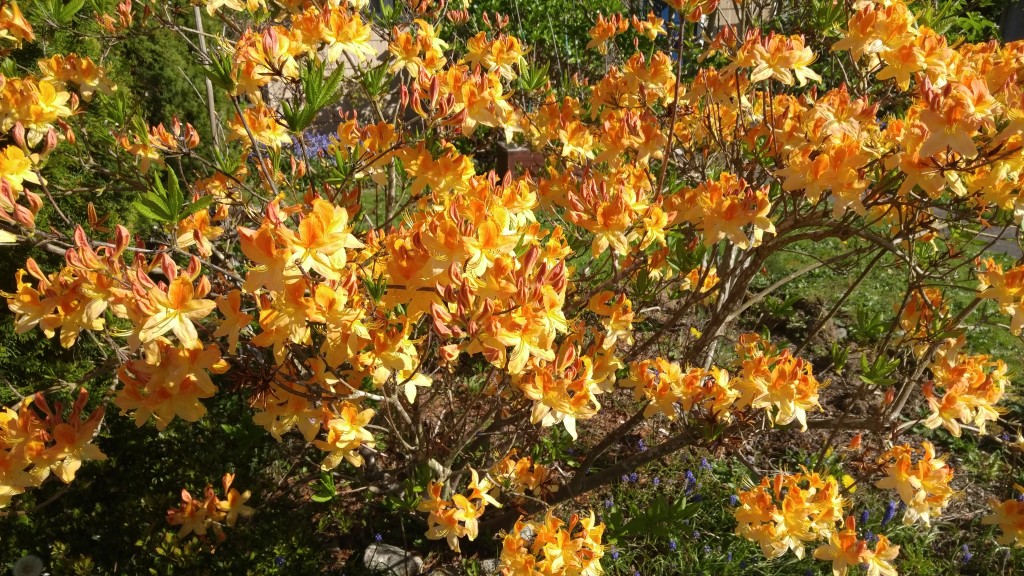 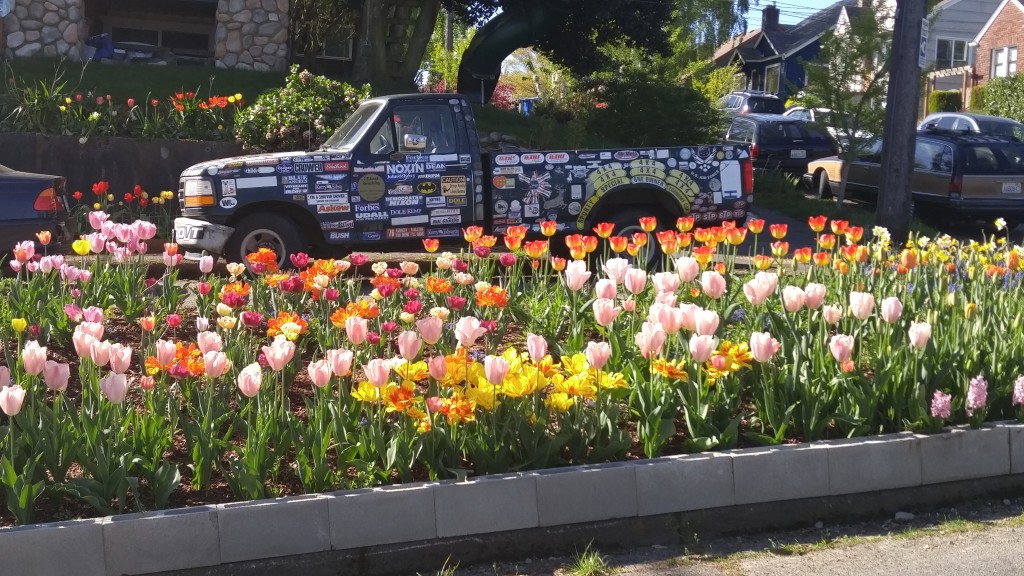 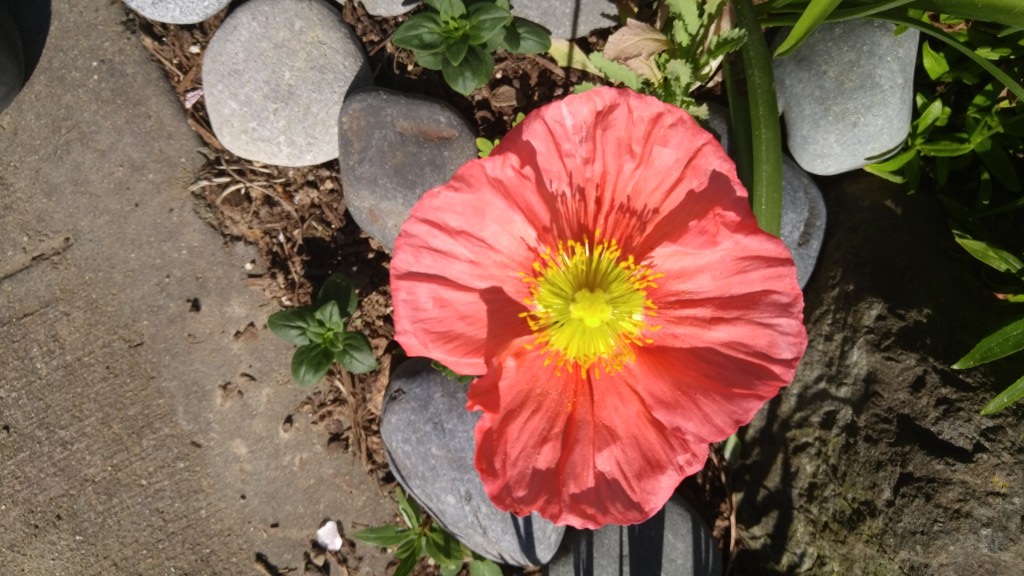 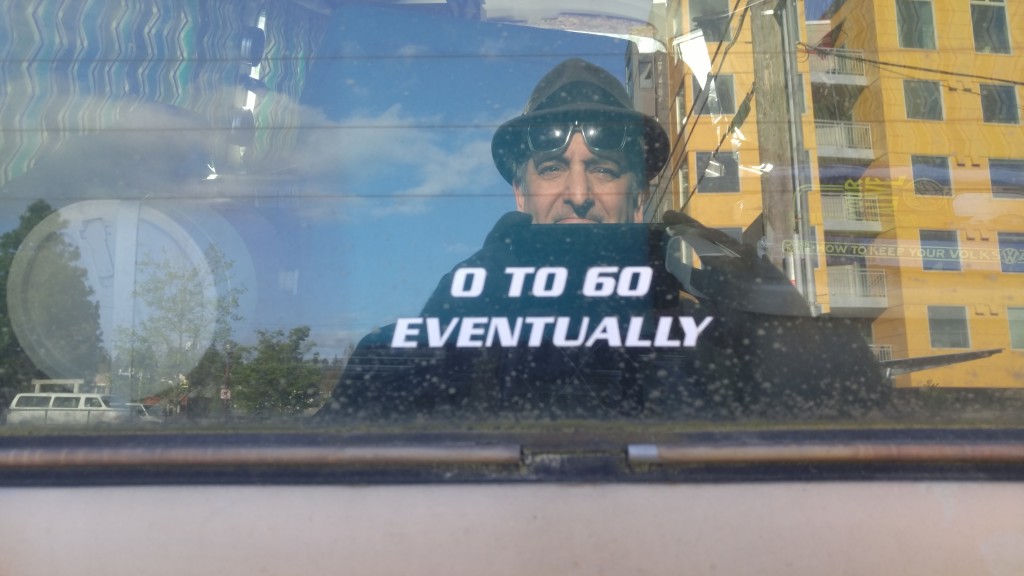