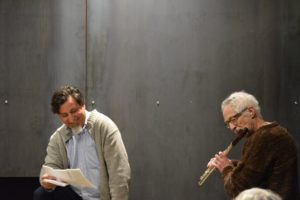 It will be my first reading in Portland in over ten years. Can’t remember the exact time and place of the last reading and it happens Friday, June 3 @7pm at Another Read Through in Portland, Oregon.

I’ll be reading with Jim O’Halloran, the world-class flute player and, in addition to his interpretations of American Sentences, we’ll have some other pieces to perform, some for the first time. A few copies of American Sentences will be available, as well as copies of Make It True: Poetry From Cascadia and my manuscript Pig War & Other Songs of Cascadia. I hope yo can join us. 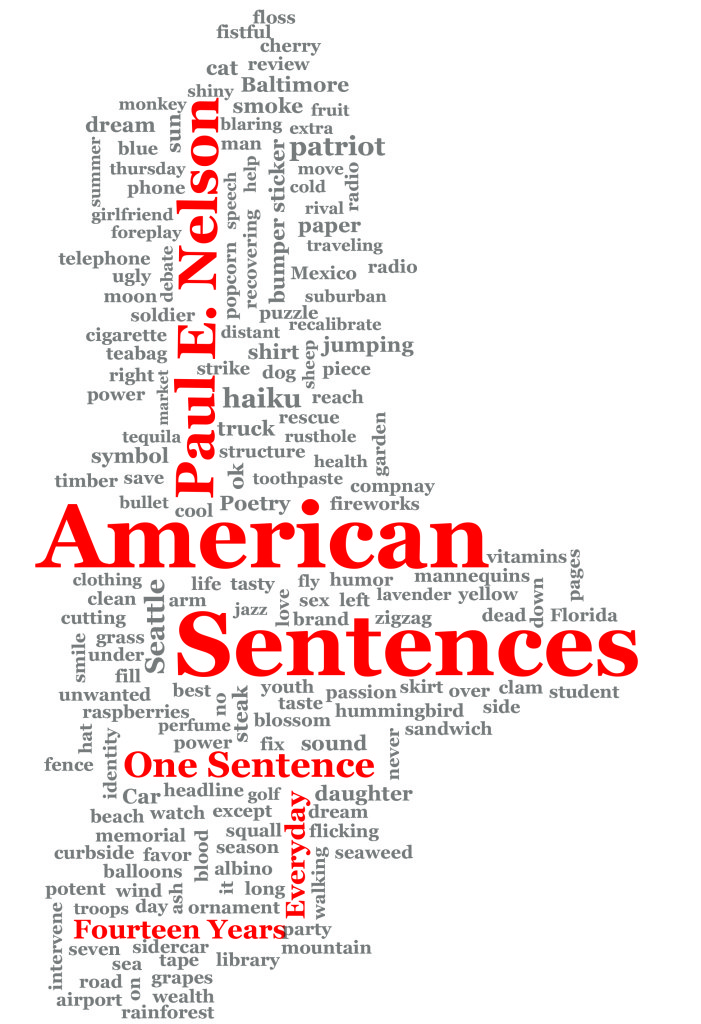