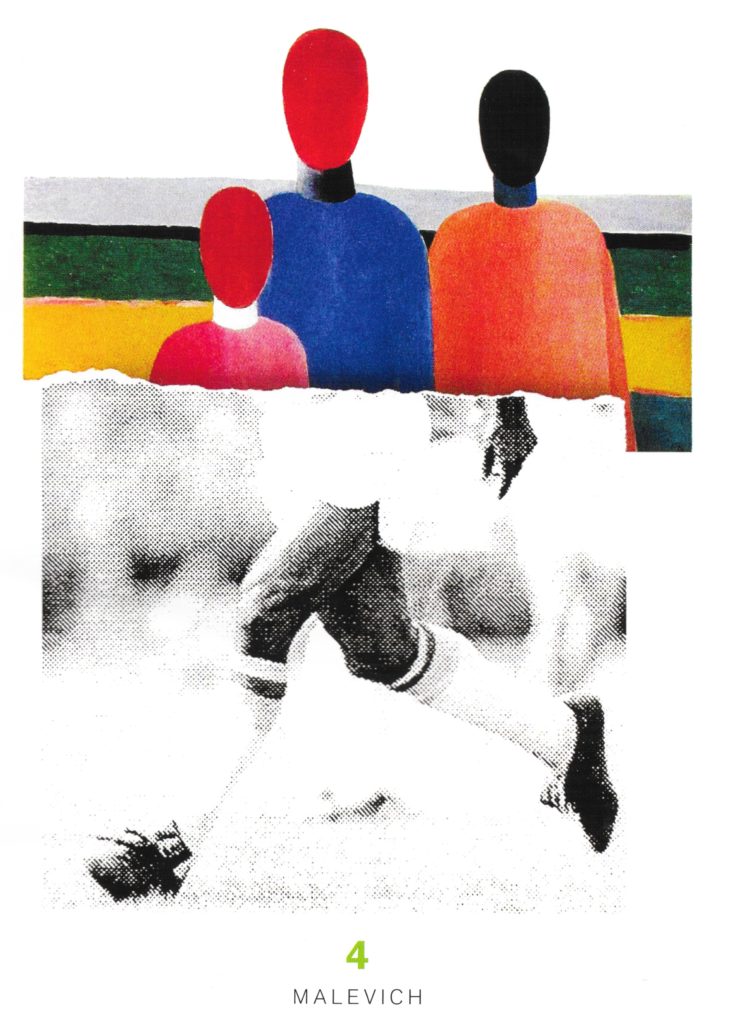 Elizabeth Woods checks in from Down Under with a Postcard Fest interview. An excerpt:

EW-The festival is now in its tenth year, what are some of the notable aspects a changes you have seen along the way?

peN-Each year there is a new wrinkle. I think Judy Kleinberg’s collage poems are fascinating.

Arthur Tulee writes on Facebook about postcard poems all the time and his card to me last year was wonderful. There are people who have the kind of paradigm shift in their own creative process when they have the kind of experience that David Sherwin had, which he wrote so eloquently about.

Arthur Tulee writes on Facebook about postcard poems all the time and his card to me last year was wonderful. There are [other] people who have the kind of paradigm shift in their own creative process…

JUDY ‘WARMING UP MY PENCIL’

My big hope is that people will learn to trust their first impulse, of their first genuine impulse. Jack Spicer said, -you know something good is happening when you get that “quick take”. My daughter, now 25 and a journalist in D.C. wrote so many exquisite corpses with me, her professor at Northwestern said that things “just come out of your head well-written”. That’s the highest compliment there is, I think. And what might be most striking is the non-online  world, or what we once called “reality” is slipping away and each year the idea of postcards, of waiting for something to get to you and be in your hands, seems more old fashioned. There is something odd and also cool about that all at the same time.

I also love getting homemade cards. Brendan McBreen has a knack for arresting imagery and his Mona Lisa card is one of my all-time favorites.