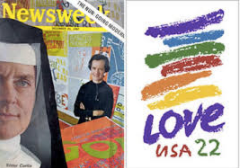 I had a vague memory of the work of Sister Corita Kent when I saw the Portland Art Museum’s exhibition of her work in August. The “Love Stamp” (back when stamps were .22c) did remind me that I’d seen her work before and I remembered the color combinations as well. She tends to use primary colors and pastels, though they seemed very contemporary at the time and have aged well. 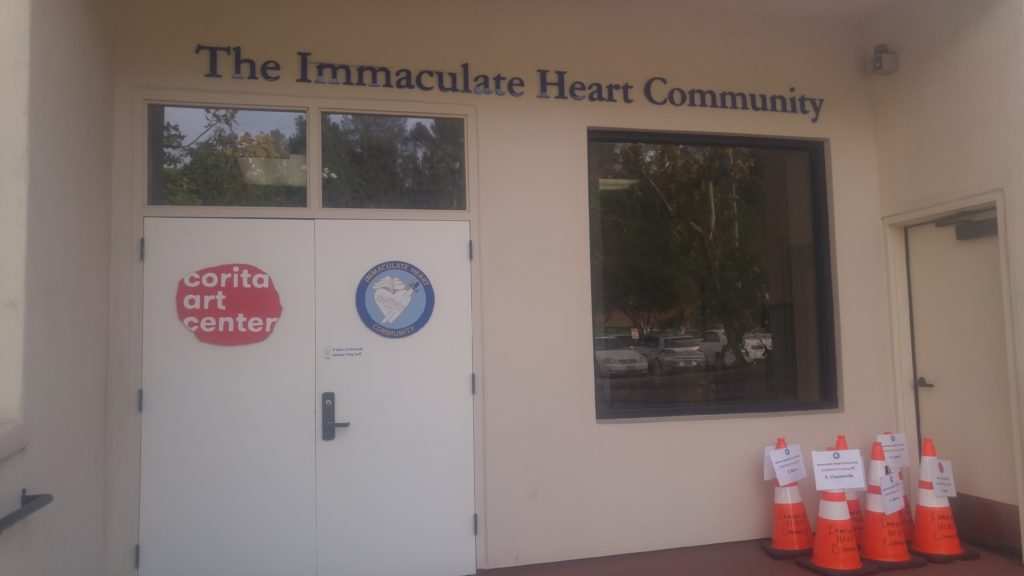 So when I found out I would be in L.A. for the Wanda Coleman 70th birthday party reading (in memoriam) I knew that I wanted to see the Corita Art Center at the edge of the Los Feliz neighborhood in L.A. After one wild detour, we made it to Immaculate Heart College, where Sister Corita headed the art department for many years. A very modest building, an office building, with a hallway filled with her prints was the “center” and something about that modest display seemed appropriate for a modest woman who defied the notion of what a 60s artist was supposed to look like. (See the Newsweek cover above.)

The colors she used connote a warmth that compliments her message, that of being active and to #Staywoke as they might say today. Visiting after the disastrous 2016 Presidential election added emotional fuel to the experience and a print that featured the likeness of Bobby Kennedy really got to me: 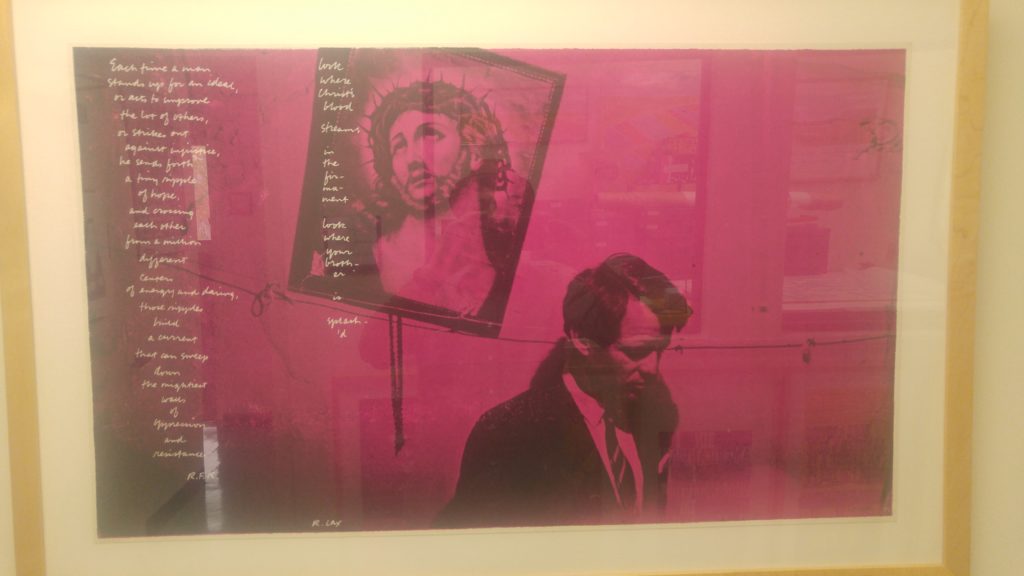 That this was published only a few months after the assassination of Bobby Kennedy was especially potent. How the progressive voices always seemed to be gunned down: King, Malcolm, JFK, Bobby Kennedy, Paul Wellstone leaving us with the Bushes and Trumps. Lawd help us! That she ran a speaker series and booked people like Buckminster Fuller and John Cage says something about her aesthetic. 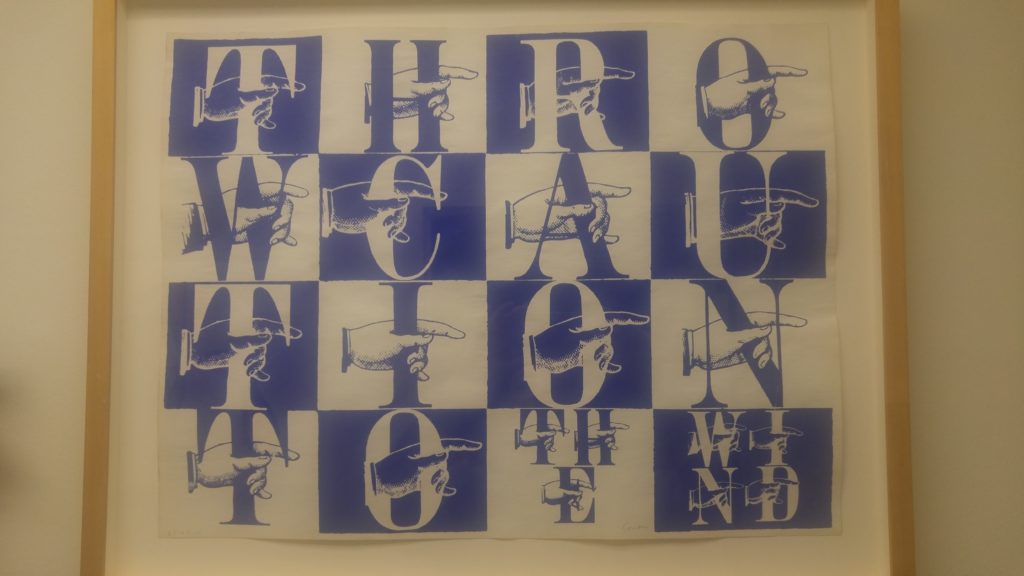 In this era of Identity Politics where phrases like White Privilege are being used, Corita was there long ago, in sync with her own tradition’s teachings, suggesting that modesty and voluntary simplicity were timeless stances. 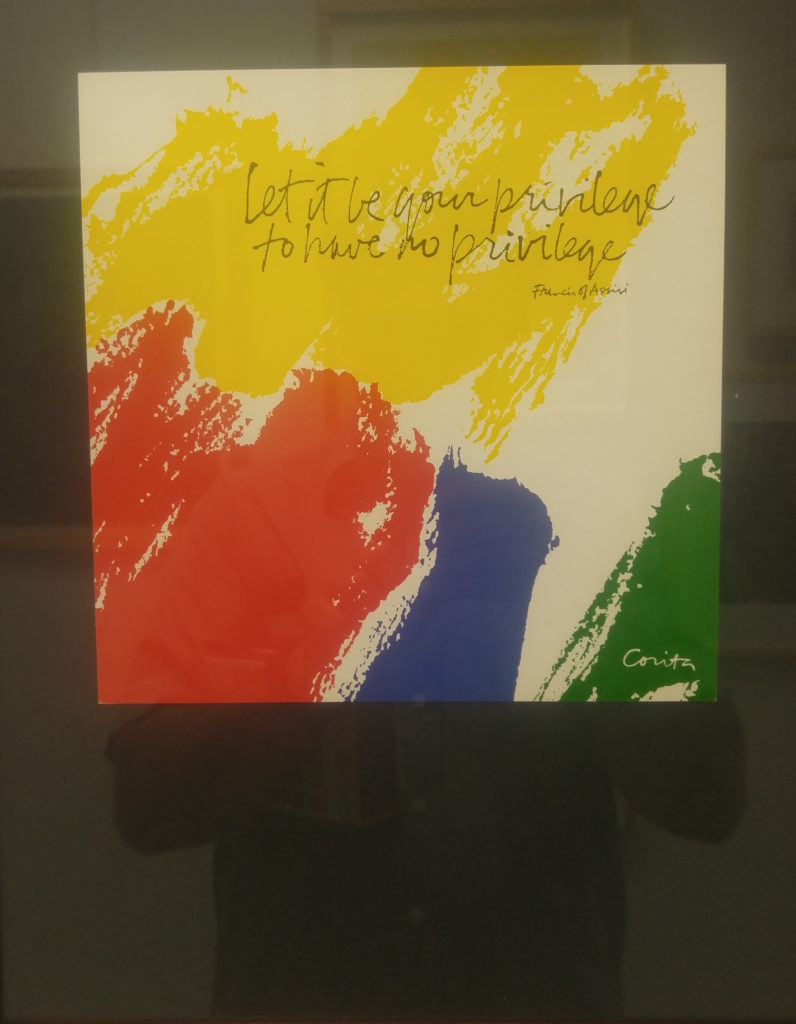 Suffice it to say that this was one Sister who was way ahead of her time, taking a page out of the Pop Art movement, but adding a gravitas that many artists of that era were not able to accomplish. Long Live Sister Corita Kent! 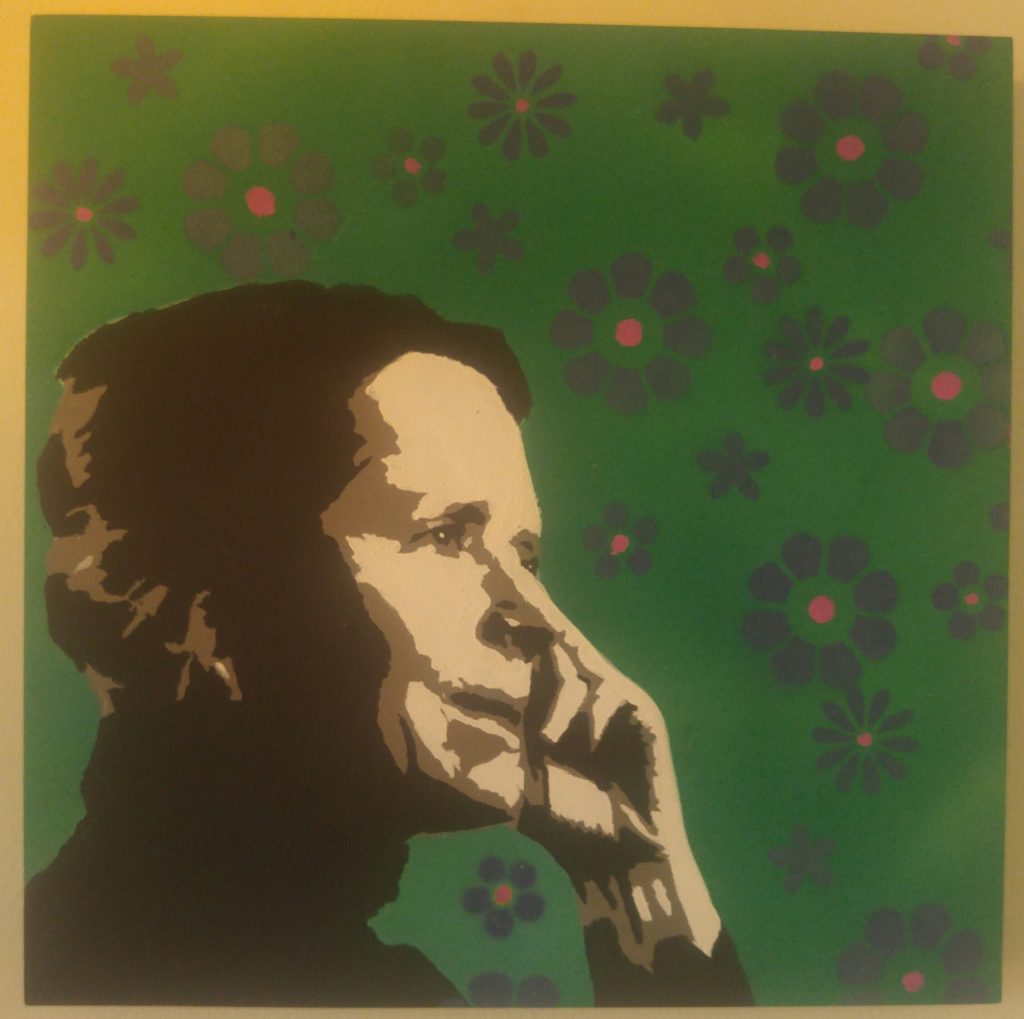 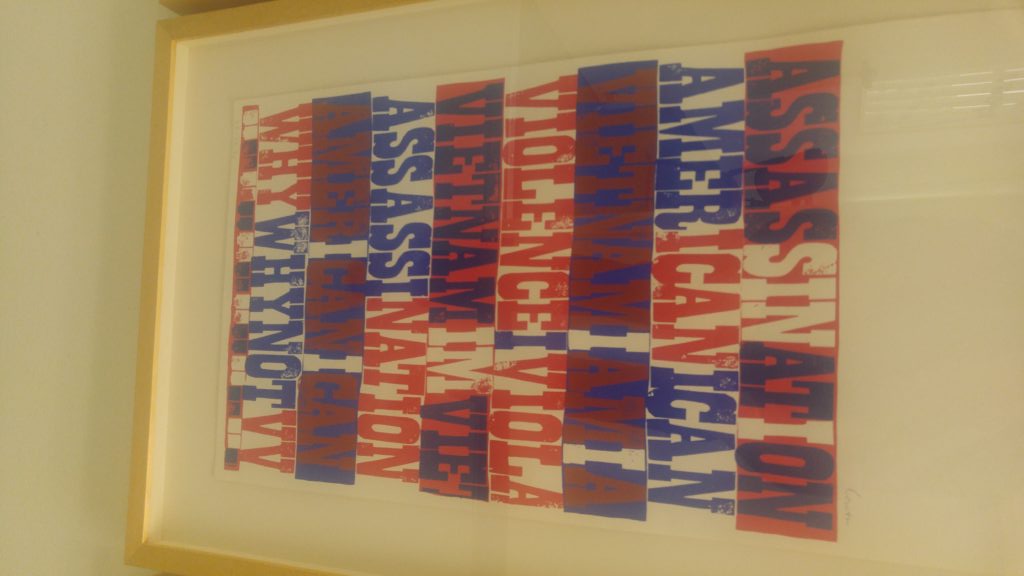 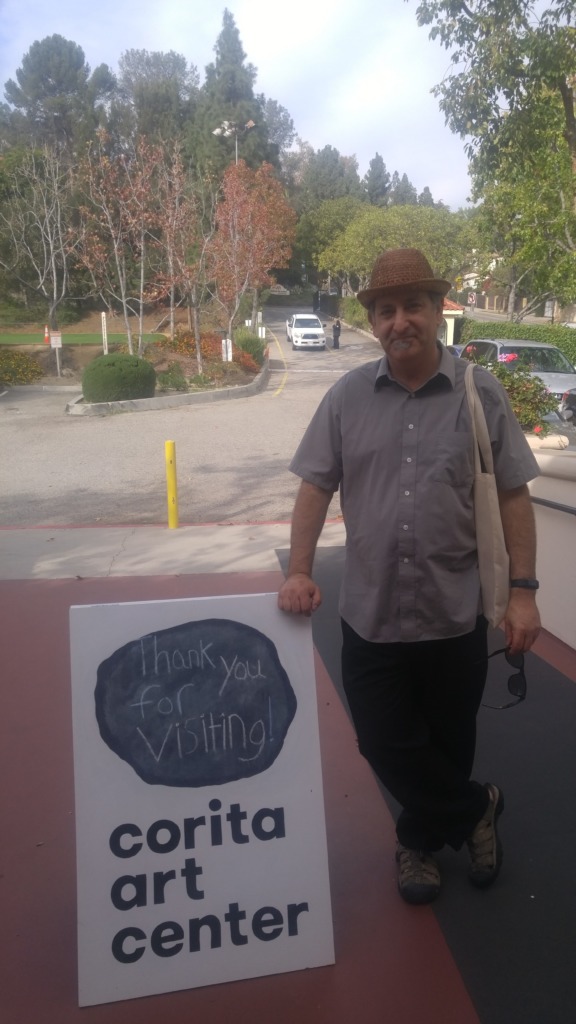