At the 11am presentation as part of my World Poetry Day/Free Coffee celebration at Caffé Umbria (Tutta Bella), I talked about seriality. In my interview with Nate Mackey 5 or so years ago, he said it better than anyone has, the allure and power of serial form:

I talked about Mackey’s serial poem and its two threads: “Mu” and “Song of the Andoumboulou,” Robert Duncan’s “Structure of Rime” and “Passages” and Michael McClure’s latest grafting of his “Dolphin Skull” poem into “Mephistos” his latest book.

I talked about Daphne Marlatt’s use of serial form and about two painters who use seriality, Jasper Johns: 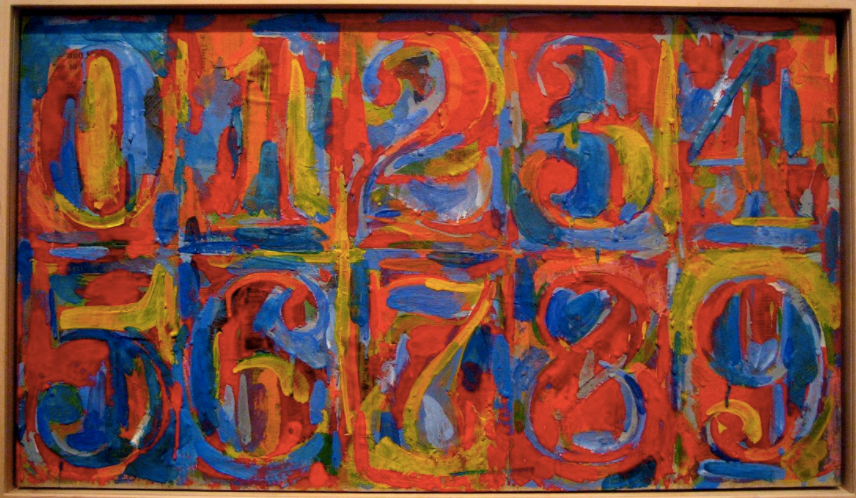