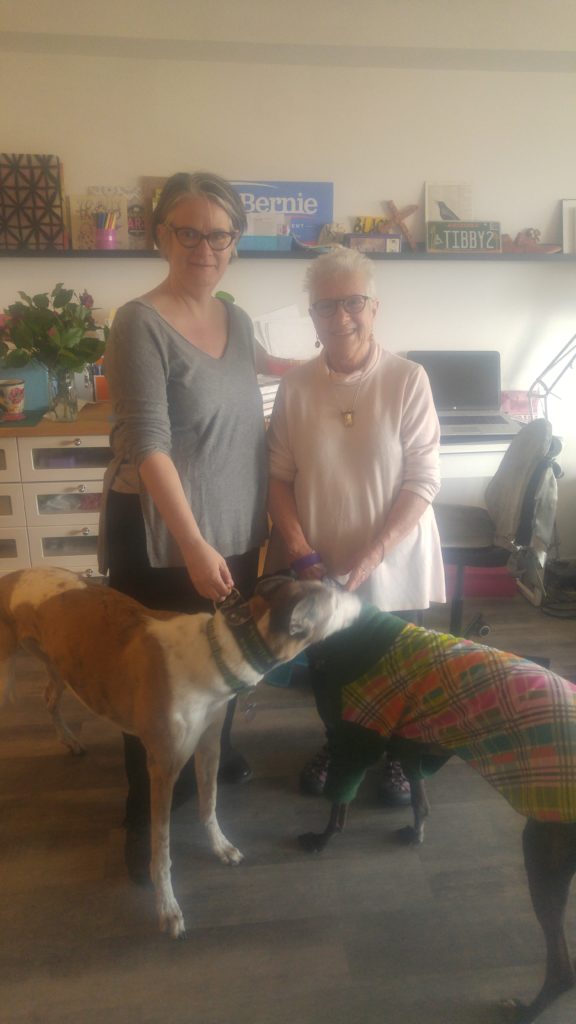 Start with two rescued Greyhound dogs, add two vegans (a mother and daughter) and move them to a large apartment building in a rapidly gentrifying neighborhood (Columbia City) and what do you get? Community, of course. Meet Alison Tibbals and Melissa Tibbals-Gribbin. Recent transplants from Arizona, they are part of the wave of people moving to Seattle and changing life here for the better. In an interview with them we discuss their journey, how they became vegans, their support of Nikkita Oliver for Mayor of Seattle and their dogs.

In the first segment they talked about how they relocated to Seattle and about their beloved Greyhounds who are now retired from racing, but once ran up to 40 miles an hour. Listen to Part 1 – 6:52.

In part two they discussed how they ended up in the Angeline Apartments, seen as a symbol of the gentrification in Columbia City and how they are not at all wealthy, but are sharing a one bedroom apartment thanks to the city of Seattle’s MFTE program. They are aware of their roles as “gentrifiers and white people” in Melissa’s words and she says knowing that makes it more imperative that they be “good neighbors.” Alison says that people who come to their home sense there is an opportunity “to be vulnerable” and those places she believes are in short supply in our culture. She also said it is through opening up their home that they are finding out who there are “on a deeper level than they ever expected.” Listen to Part 2 – 7:20. 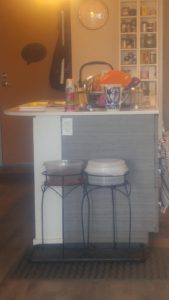 In segment three they discussed their method for dealing with the Seattle Freeze, the phenomenon that people experience as not kind or welcoming to newcomers to the city and prefer their own cliques. They also talked about how they are sometimes mistaken for a Lesbian couple and sometimes get a kick out of not telling people otherwise, even that they are Mother and Daughter, to see what reactions they can sometime elicit. Listen to Part 3 – 4:12.

They talked about their path to becoming vegans, which started with watching the movies Forks over Knives and Earthlings. Earthlings is said to draw: “parallels between racism, sexism, and speciesism.  They talked about stores that they like to frequent to buy vegan foods, how PCC’s vegan selection is lacking and how Melissa sees the life of a vegan as a spiritual practice, because of her concerns about the treatment of animals. Listen to Part 4 – 7:42.

They talked about businesses in Columbia City that they love, including Fashion Nails, Retroactive Kids, Gather, Green Eileen, Empire Espresso, Andaluz and Super Six, among others. They talked about Bernie Sanders and how they blame the Democratic National Committee for the Republicans winning the 2016 Presidential Election. They also talked about their ongoing activism, their faith in participatory democracy to change the status quo and their support of Nikkita Oliver for Mayor of Seattle. Listen to Part 5 – 6:30. 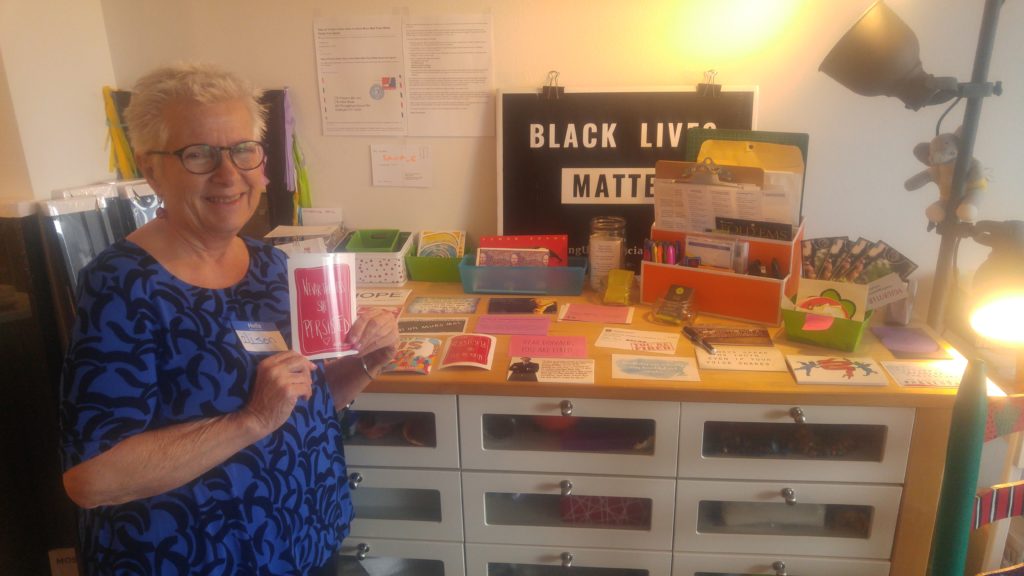 I asked Melissa to read her post about people you will find regularly near the Angeline Apartments, including Don, the Real Change vendor, Will and Becca, two regular panhandlers, and Curtis, the Bank of America security guard. Here is the audio and here is the post:

We have several neighbors who don’t live in the building, but whom you will see on your way to PCC, the light rail, the bus, or the bank. Let me introduce you to them, if you haven’t already met:

DON** sells Real Change* outside the main entrance to PCC most weekdays. He’s a voracious reader, a poet, and a really nice guy. He’s always got time for a conversation. New issues of Real Change come out on Wednesdays.

BECCA** and WILL are a long-time couple. He can often be found outside the Edmunds entrance to PCC, and she is usually nearby just west of where cars exit to Edmunds. They live in a tent not far away. Becca recently suffered a spider bite and was hospitalized for a week while she received IV antibiotics. Unfortunately, the wound is not healing and she will require a skin graft.

CURTIS is the security guard at BofA and an Uber driver. He’s got a soft spot for animals, and would love to give your pup some scritches. He sometimes has treats in his pocket for the good dogs, and aren’t they ALL good? EDITED TO ADD: Curtis loves kids too!

Don, Will, and Becca are all EXCELLENT huggers, and enjoy real conversation and meaningful contact instead of or in addition to any financial or food help you may give them.

I haven’t hugged Curtis, primarily because I wouldn’t feel OK hugging a person who wears a gun if there is any chance they might think I’m reaching for it. But he has a fine handshake ;).

** Don and Becca are cigarette smokers. If you’re a smoker and have an extra one, or want company while you are indulging, they would be very happy to help you out, I’m sure! 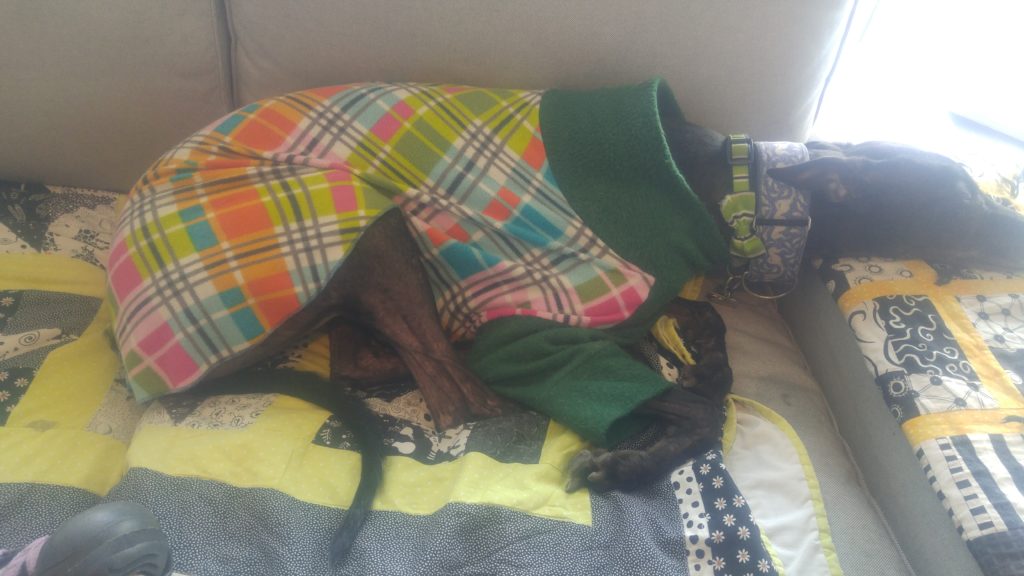