Huge thanks to Adelia MacWilliam, Danika Dinsmore, Dominick DellaSala and all the attendees and participants at the first Deep in Cascadia Poetics Retreat in Cumberland, BC. Special thanks to Andrew Engelson of Cascadia Magazine for  writing about the event:

I recently had good fortune of being invited to  attend the Deep in Cascadia poetry retreat in Cumberland, British Columbia on Vancouver Island. It was a fun, intensive workshop paired with public readings in  a former timber  town with a storied union history that now hosts mountain bikers and offers an assortment of cute restaurants, a microbrewery, and an organic food co-op. 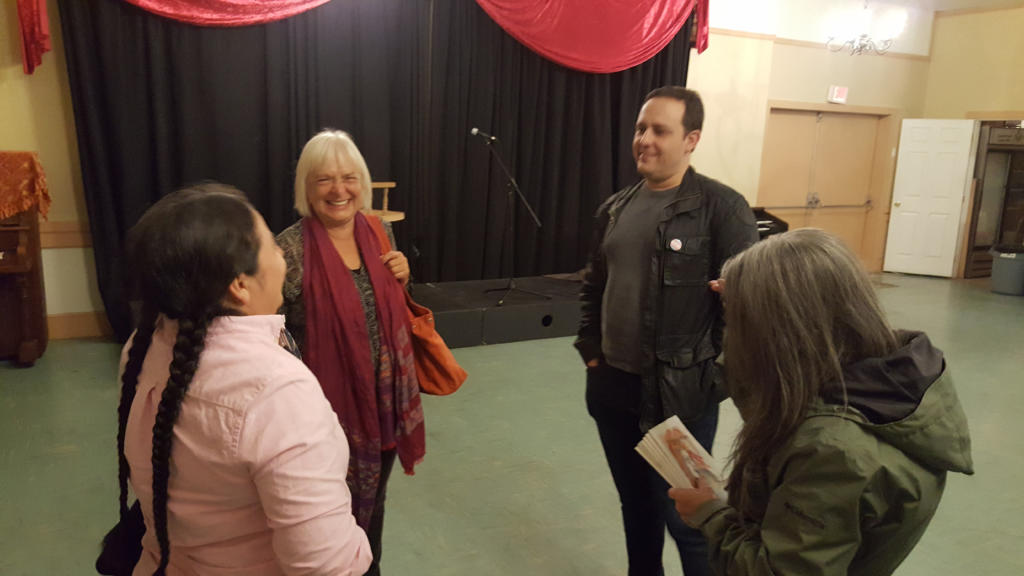 It was a gathering of poets from across the bioregion, and it grew out of a Cumberland poetry retreat and the Cascadia Poetry Festival. Paul Nelson, creator of the Seattle Poetics Lab and author of Elegy for Tahlequah’s Calf, recently published at Cascadia Magazine, reflected that the retreat “was about how we get deeper into this sense of place, and how can that be reflected in our work, and how can we hunker down and be here and have a poetry aesthetic that reflects that deeper connection than somebody just passing through.” Among the poets reading was longtime BC poet George Stanley, who was recently interviewed at Cascadia Magazine.

The retreat was organized by poets Adelia MacWilliam and Danika Dinsmore, and the writing exercises and discussions ranged from finding an impersonal voice to the collaboration between science and poetry. The intimate setting helped set up a series of two fantastic public readings. Adelia says the poets were inspired to give some of their best readings because they “felt so connected to the other participants, a closeness forged by spending time with each other at this level of inquiry.” 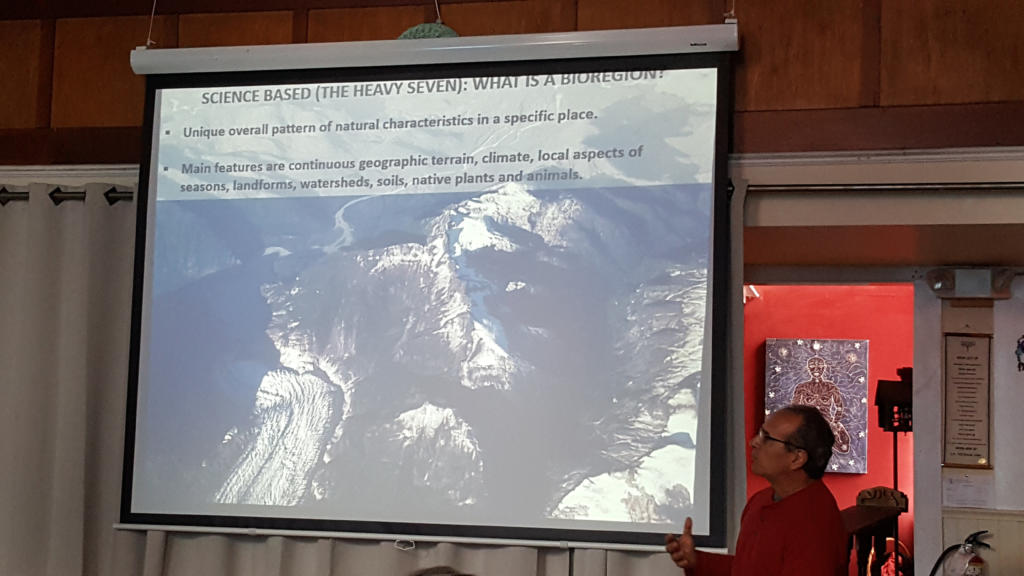 The program also included a talk by conservation ecologist Dominick Della Salla, which emphasized the importance of poetry and the arts in communicating the severity of climate change, as well as using the language of wildfire ecology to further enrich poetry and vice versa.  “If poets can incorporate these luminous details from science,” notes Paul, ” but in a way that makes an emotional connection with reader, that’s how we’re going to get change. And now is when non-human nature needs advocates more than ever.”

More photos from the retreat here: