April is National Poetry Month and Carolyne Wright has organized a fine group of local poets to celebrate on April 23rd from 6-8pm at legendary University Books in Seattle: 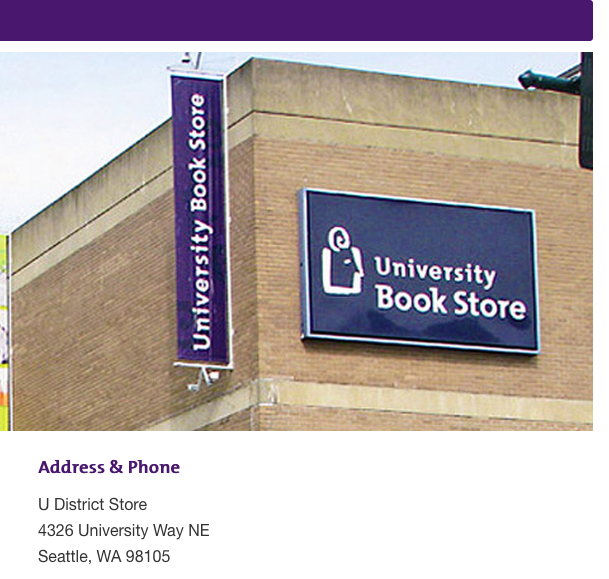 And the art of the poetry anthology is alive and well and your humble narrator has his hands in two more being released at the next Cascadia Poetry Festival, May 9-12, 2019, in Anacortes, WA. 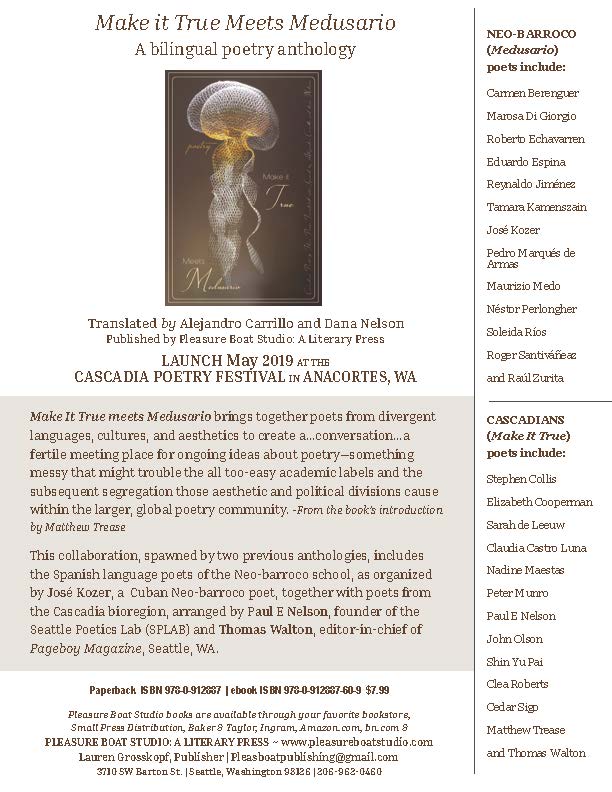 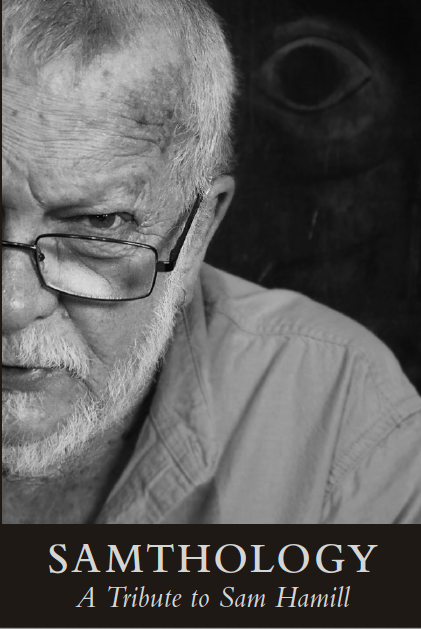 Introduction by Cate Gable
Drinking at Sundown by Alexis Bernaut
Buvant Au Couchant by Alexis Bernaut
學柯 Study The Axe Handle by Ian Boyden
samimmemorial by Lyn Coffin
Getting to Know Sam (and two other poems) by Leszek Chudziński
Letter from Boston by Michael Daley
Blasphemy by Martín Espada
Milosz and Hamill by Cate Gable
Coast Chronicles: Loose in Paris with a Fugitive Poet by Cate Gable
Paris, July 1, 2016: Letter to Sam by Cate Gable
The Next Garden by Kim Goldberg
Temple of the Word: What Sam Hamill Asked of Poetry by Shaun T. Griffin
From Paragraphs from a Day-Book by Marilyn Hacker
Homenaje A Sam Hamill by José Kozer
Tribute to Sam Hamill Translated from the Spanish by Raúl Sánchez
A Devotional for Sam Hamill: Habitude by Stephen Kuusisto
Interview with Sam Hamill by Paul E Nelson
Old Friend by Paul E Nelson
Letter to Sam Hamill by Paul E Nelson
A Simple Gift by William O’Daly
Habitation by Thomas H. Pruiksma
The Calling by Heidi Seaborn
A Pair of Hanging Scrolls: Landscape and Couplet of Chinese Verse (late 18th century)
by Ike Taiga by Rebecca Seiferle
Nine Bows for a Brother Monk by Karma Tenzing Wangchuk……

The Samthology will be launched Saturday, May 11, 2019, at 7pm at the Croatian Cultural Center, 801 5th Street in Old Town Anacortes.

Claudia Castro Luna, a participating poet in the upcoming fest and one of the featured poets in the MmM anthology is the current Poet Laureate of Washington. She has just released her P.L. project:

The result is the new Washington Poetic Routes, an online poetry map of our state. Visitors click dots on the map to see a poem from a Washington State poet written about that location.

Launched this April as a celebration of National Poetry Month, the map is a living document of Washington State’s vibrant poetic culture. The map currently features 25 poems by both established and younger poets. Anyone can submit a poem for consideration via the website. Castro Luna hopes to include poems by a broad swath of Washington’s residents, from schoolchildren to adults, to long-time poets and first-time writers. 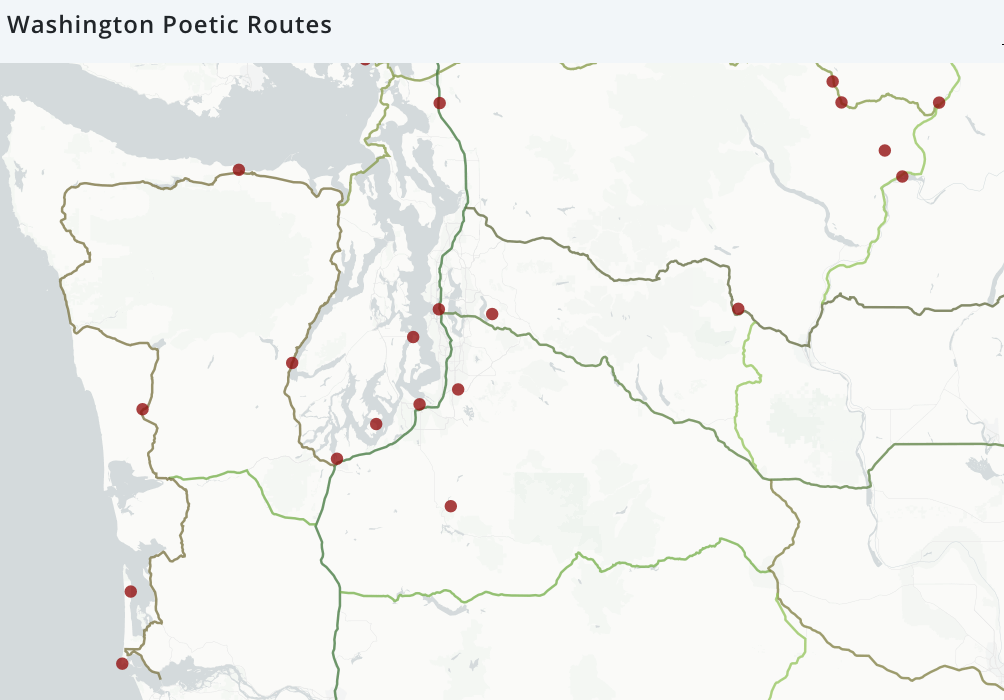