What’s good for the goose…

It was about 20 years ago (2000?) when I first learned about Michael McClure’s concept of a Personal Universe Deck and 8 years ago when I took some of my retreat time at the Morris Graves Foundation (the Lake) to create my own deck. But I did not decorate my cards until last week. This was AFTER constructing a whole six-week workshop around guiding the creation of such decks by participants and the concept of one’s personal mythology, which was (I think) part of what McClure was after, though I do not remember ever asking him about the P.U.D. and you might hear the sound of me kicking myself from where you are now.

Still, this is a remarkable tool for composition, divination, for grounding one’s self back in the meat-space of HERE (so easily ignored in our pixeled/Zoom world) and for gentle reminders of who it is we are in the tangible imagery that become the clues of one’s life. One example: 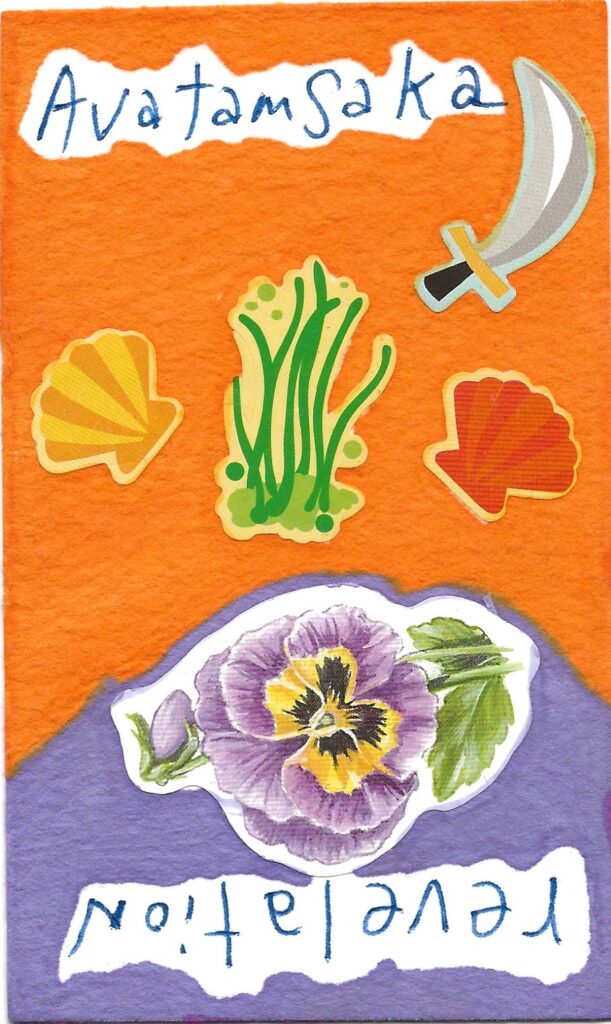 When you begin to understand what some of the possibilities are with such a tool AND THEN GO BACK to read Dolphin Skull, one of McClure’s best poems and, as I have written, the poem that marks the start of his mature work, you can get a sense of how he used it, or at least one way in which he used it. Dig the opening of Dolphin Skull: 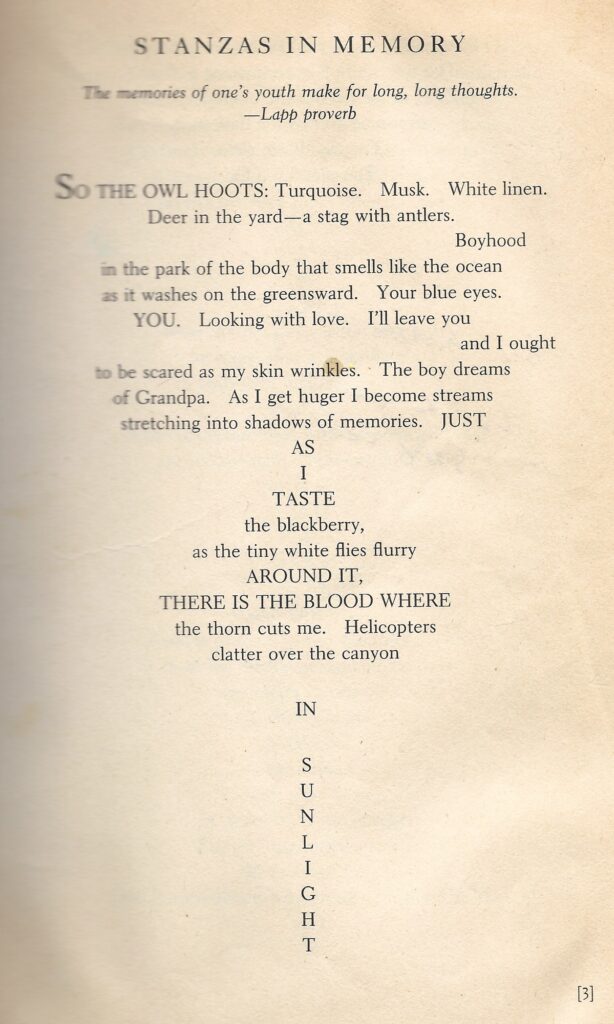 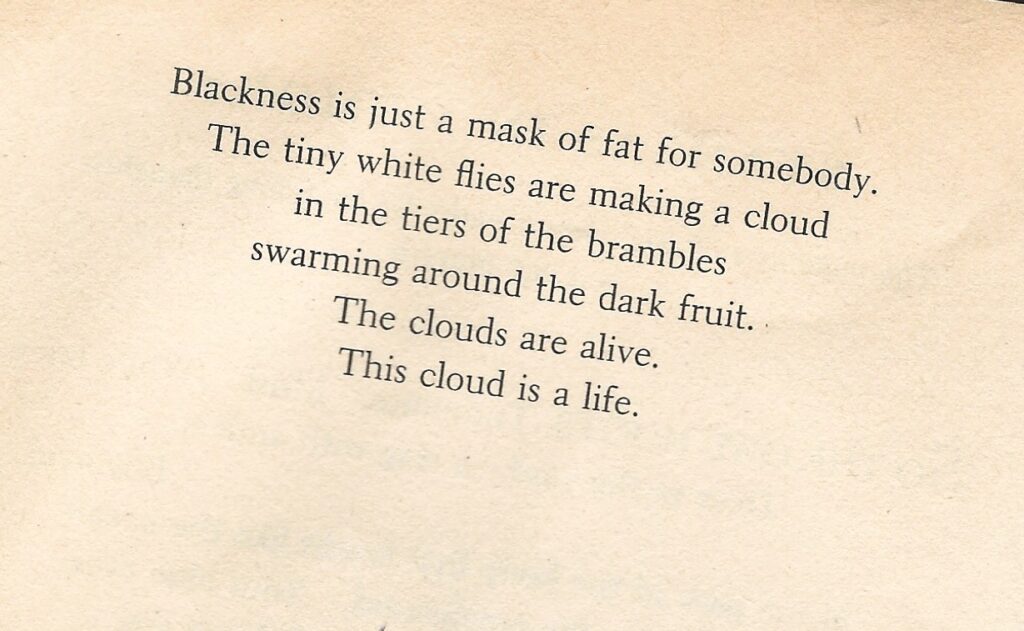 I am guessing there are cards in McClure’s deck with Turquoise, Musk, White Linen and Owl written on them.

Here I am reading Dolphin Skull last Oct 20, which would have been Michael’s 87th birthday:

Or as he talks about it, here. Or as he reads a chunk of it here.

My own Personal Universe Deck, ready for deployment in its own Nepalese bag: 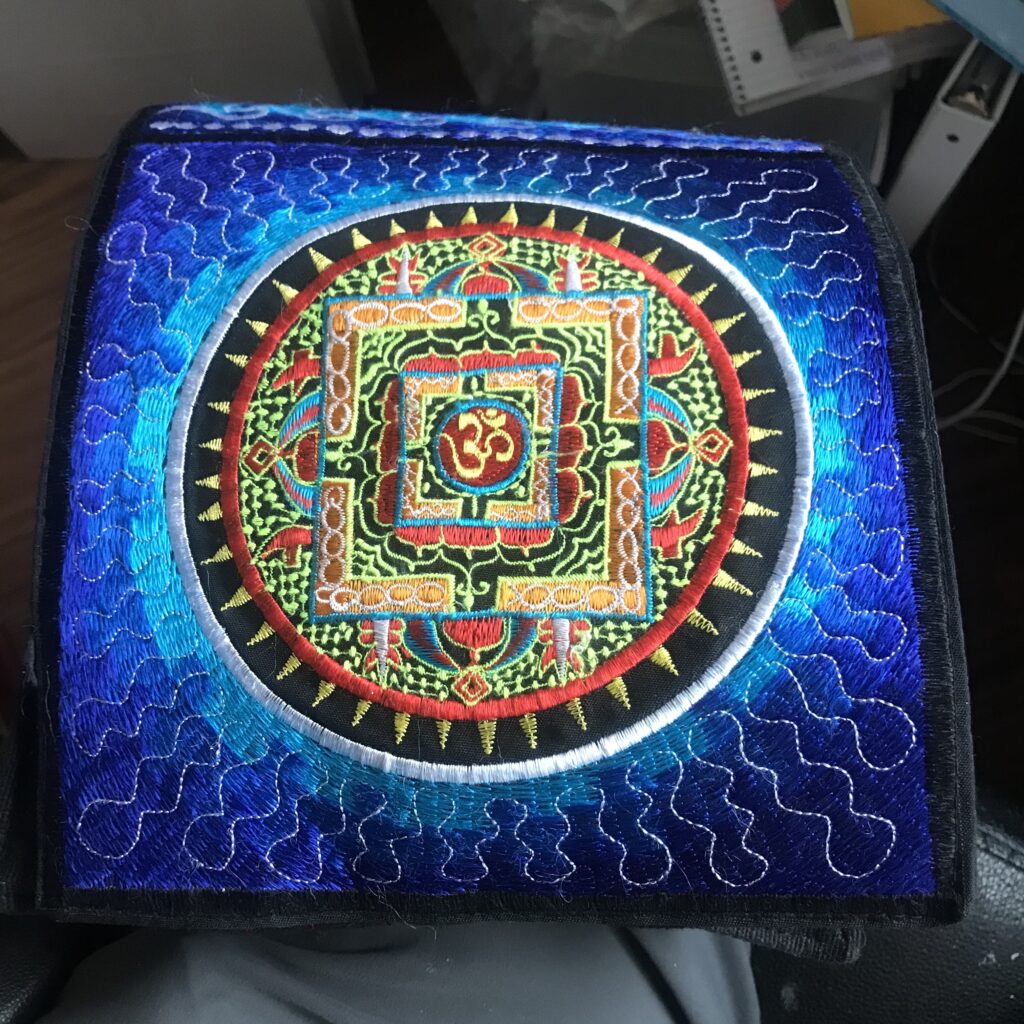 I would love to facilitate a workshop around creation of a Personal Universe Deck. Ping me if you can make that happen.