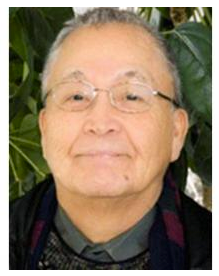 E. Richard Atleo, whose Nuu-chah-nulth name is Umeek, is a hereditary chief. He served as co-chair of the internationally recognized Scientific Panel for Sustainable Forest Practices in Claoquot Sound and teaches in the First Nations Studies Department at Malaspina University College.  He talked about his book Tsawalk: a Nuu-chah-nulth Worldview, and the view of the nature of existence as an integrated and orderly whole, and thereby recognizes the intrinsic relationship between the physical and spiritual realms, an expansion of the view of reality presented by Western science. 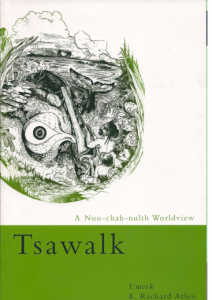