An Update to Writing or Rewriting 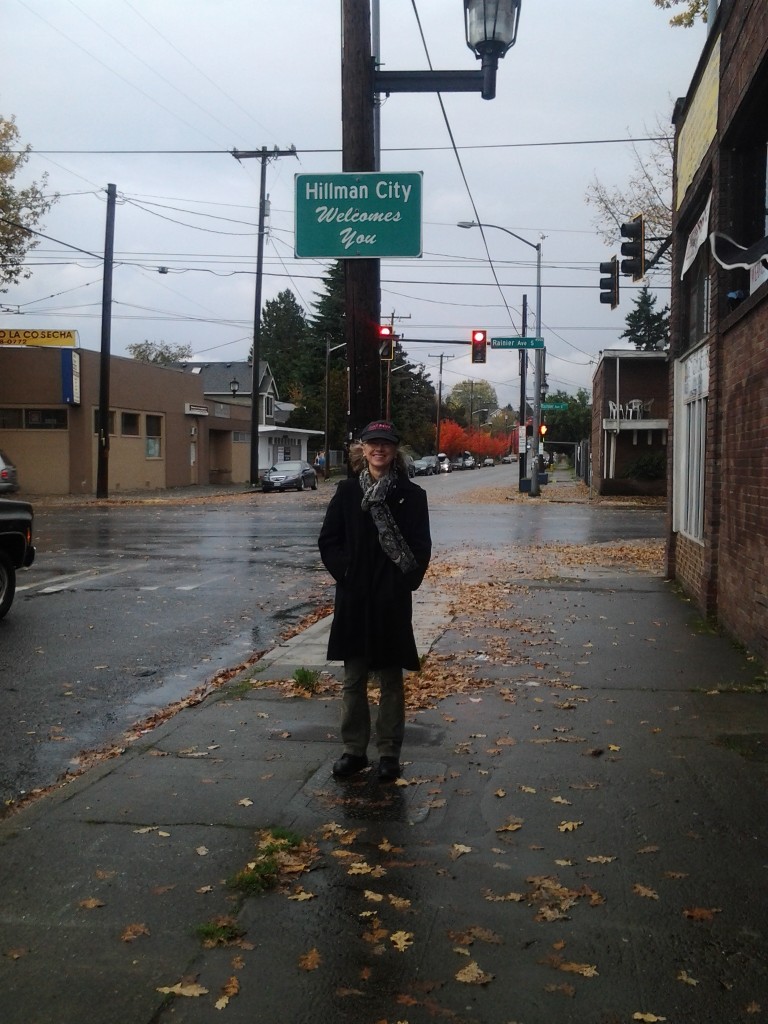 The update of an essay, (Writing or Re-Writing: A Primer on Prevision) really a series of notes, on some of the history of what Robin Blaser called “The Practice of Outside” centers around Brenda Hillman’s wonderful new poem published in the book Seasonal Works with Letters on Fire. Here’s an excerpt from the Ecopoetics Minifesto: A Draft for Angie:

You can read the whole essay, along with all of Brenda Hillman’s “Minifesto” here.