In the third segment he discussed how he found out about bioregionalism, how it’s about, in his words “ever deeper levels of relationality.” He discussed how the myth of Cascadia began in the late 1800, early 1900s,  the new myth of plate techtonics which started in the 1970s, the search for a new name that was “true to the spirit of the place” and how this was all the result of Bates McKee’s groundbreaking 1972 book “Cascadia.”  (Part 3, 11:48)

The whole interview is archived here. 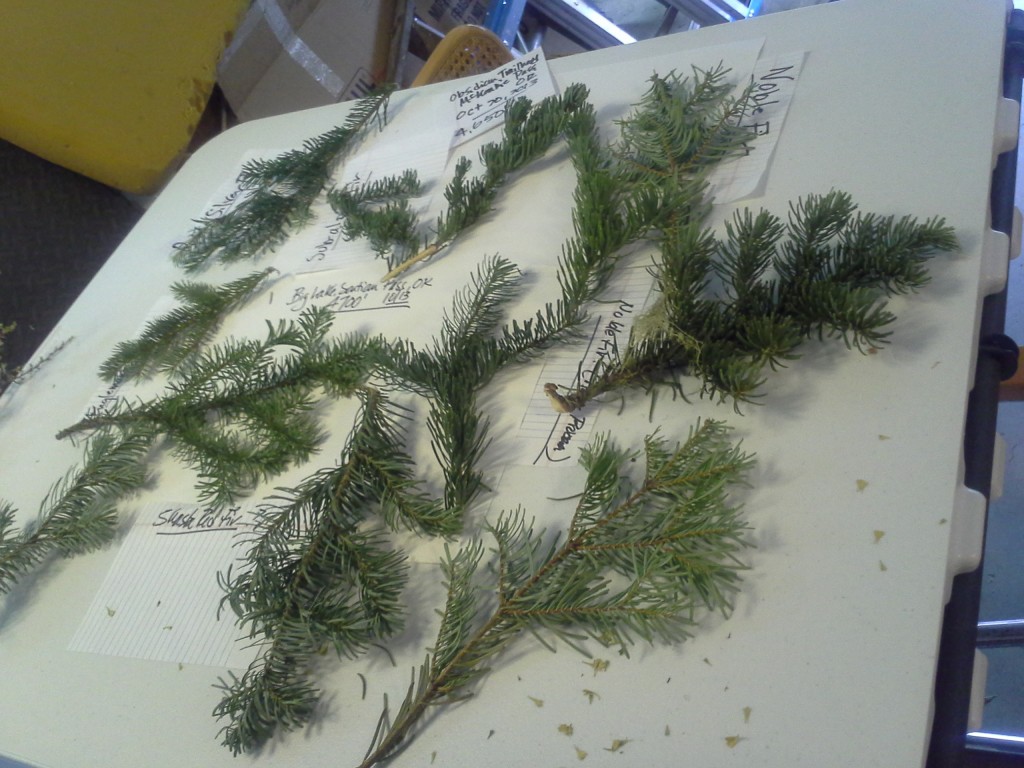