We celebrated 20 years of SPLAB last Saturday at the Spring Street Center in Seattle, which is also the Seattle Subud House, my spiritual home. I was pleasantly surprised by the good turnout and happy to unveil the schedule for the 2nd Cascadia Poetry Festival which I think is pretty impressive. I will be focused on the next 99 days on the festival and raising the $7,500 necessary to meet minimal expenses – that is Pay the Poets. (& cover transportation, lodging, &c.) Sponsorship levels are listed here and Paul Constant had a nice piece on The Slog.

Inferring your center for the written and spoken word will make you a better writer and person is one thing. Having a Board Member read a testimonial written by your oldest daughter is quite another. Thank you Nadine Maestas and Rebecca Rose Nelson. I think you made my year with this: 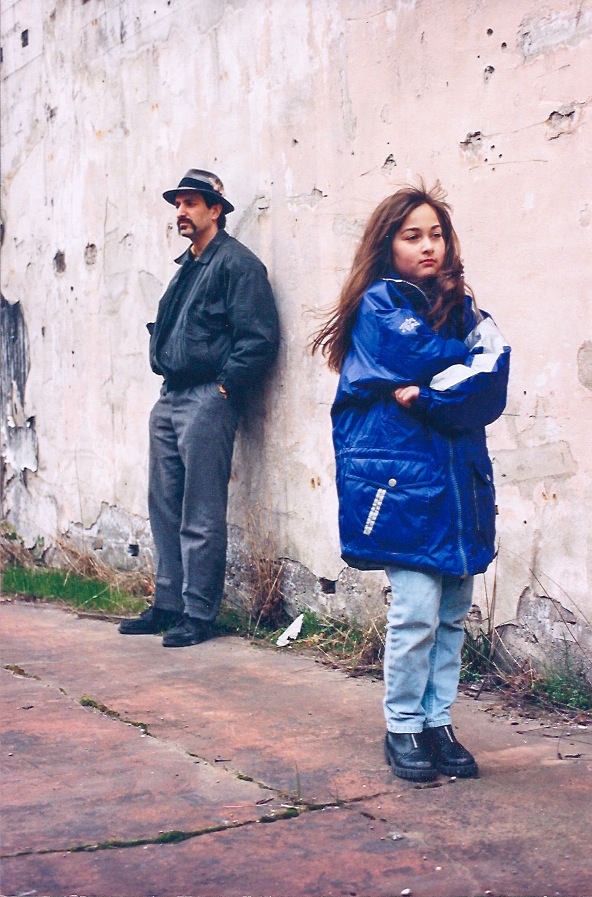 Danika Dinsmore had a cardboard box over her head. There was a hole for her face, and her eyes peered out of the makeshift oven.

It was the Dead Poets Slam, where players in the PNW poetry scene descended on Auburn dressed as cadaverous bards. My dad explained to me that Danika was dressed as Sylvia Plath, who decades before I was born had killed herself by sticking her head in an oven. I found Danika’s macabre wit hilarious, or maybe I laughed to get a reaction out of the Seattle poets who still found it off-putting to drive down I-5 to “Auburn” for a cultural experience.

My dad was always explaining things like that to me, things that most Auburn parents would brush off as not suitable to discuss with an eight-year-old, or, more likely, not know how to parse themselves. At SPLAB, those questions came to a head.

Questions like “Can you help me with my homework?” came often enough, too. We lived in SPLAB, after all, for a while here and there. I’d sift through a deck of Medicine Cards, picking my spirit animal, while my dad worked on what seemed like never-ending grant proposals. I learned how to use the Internet on our prized DSL connection, typing up reports on manatees and the State of Israel for my third-grade class, while Diane DiPrima, Wanda Coleman, Michael McClure, Eileen Myles, Anne Waldman, Andrew Schelling and others paid visits to SPLAB – and even, in Waldman and Schelling’s case, my family’s Seder table. Two days after 9/11, at the Thursday night 19th Draft, Living Room’s forerunner, a subdued group of writers and friends shared their elegies, already mythologizing the day.

SPLAB was a given, one of those things I didn’t give much thought to, even as new friends sputtered incredulously, “Your dad’s a poet?”

“If you had been going to slams since you were five,” I coolly remarked one day to my college peers, “you’d be over them, too.”

But it was always a presence in my life, encouraging me to pursue my own writing after being surrounded by it, living it, ever since I could remember. I ate there, slept there, learned how to tie my shoes there. All the while, I soaked in the idea of working for something you believed in – even if it didn’t make much money, or other people didn’t care as much as you did, or a curfew kept high schoolers from coming to the Teen Slam. Despite the obstacles, it was worth it to keep going. Twenty years on, nearly my entire life, SPLAB has affected my fate – and so many others – immeasurably. Happy anniversary, and love from DC.