Another 2014 August postcard poem today and some of the background. One of the first really powerful moments for me at the 14th Subud World Congress when I did “testing” on a personal issue that has limited my own potential as a human being. The wonderful thing about these gatherings is that you have access to Subud members with a wide range of human experiences, cultures and backgrounds, and that leads to clearer receiving for testing of such issues. My testing at the Congress was more clear than anything I had ever experienced before and no doubt the setting was part of that, but the quality of the help was world-class as well. 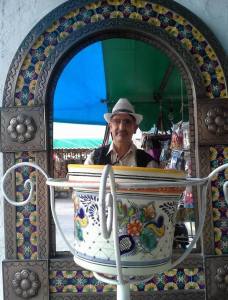 And I would end up with two East Coast (U.S.) Regional Helpers, one of which is now a National Helper. Testing is a shorter version of latihan, the Subud spiritual practice, which is explained rather well here. The poem’s epigraph, again from Denise Levertov, comes from her poem Pleasures. That she was one of the main practitioners of the Organic mode of poetry composition, described well in her essay Some Notes on Organic Form, combined with the notion that she had religious ancestors, makes me believe she understood how one could go outside of one’s self in the act of composition. (I’ve long understood that for me, the great power of poetry, or all art really, is to sublimate one’s self and engage these outer realms.) Thus the quote, to me, speaks to the organic mode as well as to latihan, which I saw described in the last couple of days as experiencing divinity as one might experience a breeze enveloping the body. (This is a concept which has found its way into at least one other poem of mine recently.)

So enjoy the latest postcard poem and, as always, feel free to chime in at the comments section below. My gratitude goes out to Subud, the Helpers, the people of Puebla, my postcard cohorts and Denise Levertov for the ongoing glow. If this is not how the future looks, with the best of the world’s wisdom traditions being used by people employing the finely-tuned instruments of their own bodies to help others in their path to become noble humans, I don’t know what is. 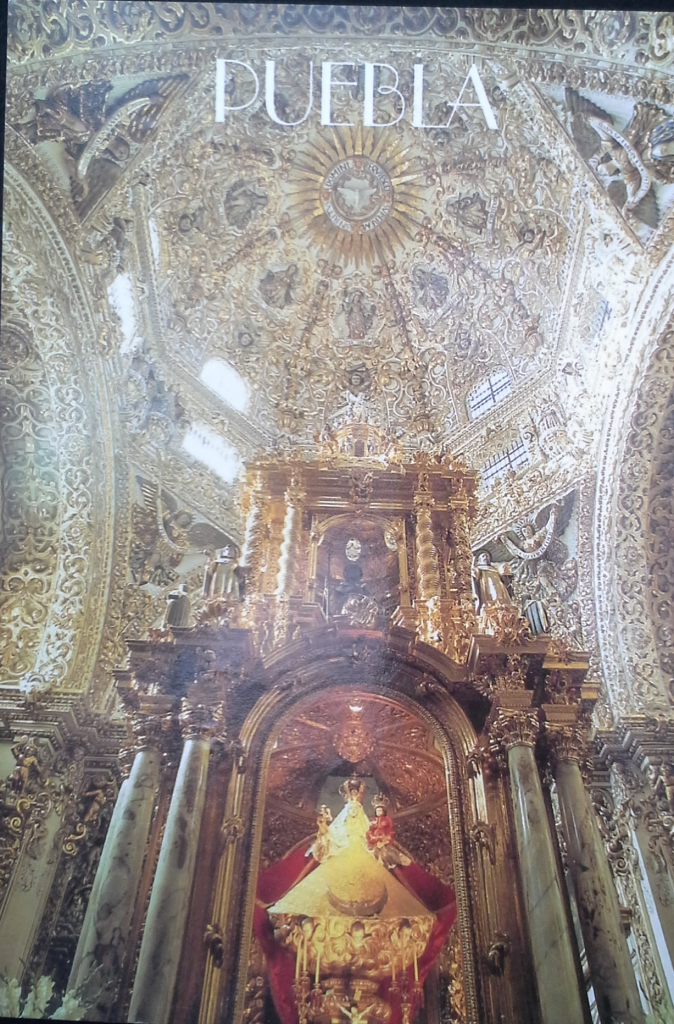 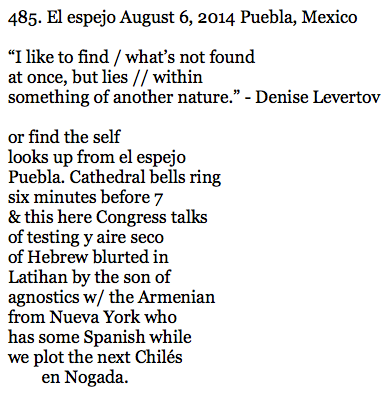