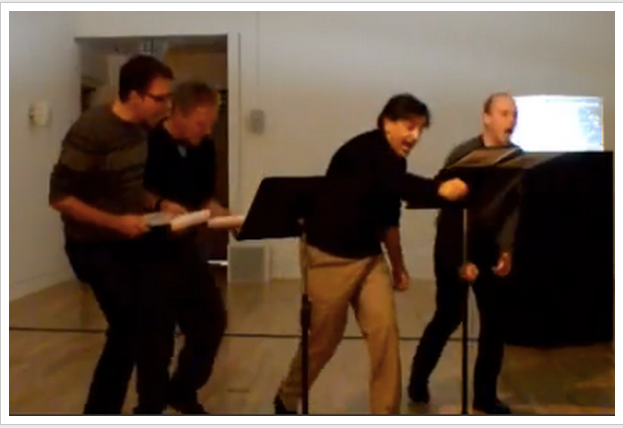 A couple of years ago I became part of a group of poets that sought to explore poetry from the angle of pure sound in the tradition of Dada, Kurt Schwitters, the Four Horsemen (of Canada, from whom we poached our name), Michael McClure’s Ghost Tantras and others. It was originally to cover the “Emotional Poetry” of the Four Horsemen and we had fun doing it and when we were not received well, or even politely, we cleared out the room in the case of one performance at a Lit Crawl that happened at the posh Sorrento Hotel.

When Greg Bem went away for a year to live in Cambodia, we settled for three hoarse men, but it was not the same. You can see performances at the blog set up for the promotion and archive of our work as this group here: https://thefourhoarsemen.blogspot.com/

Thomas Walton asked us to perform at the next release party of his fine Pageboy Magazine and we shall do that and encourage you to attend and buy at least one copy of the magazine:

We plan to perform one Ghost Tantra, albeit a more subdued and creepy arrangement and a Jason Conger original to open and close the show.

See our rehearsal of the Ghost Tantra, with some of the worst camera work in history, here: 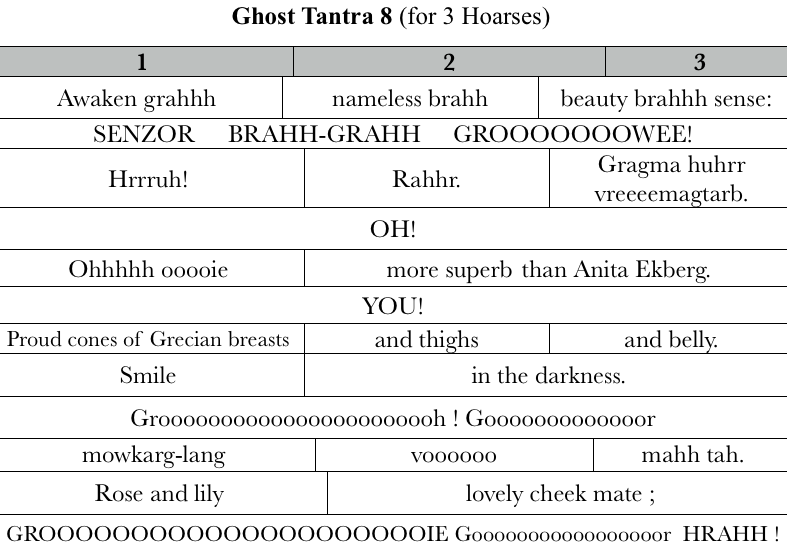