I get a kick out of certain Facebook threads and, yes, probably spend too much time there. You can argue with an idiot, but even if you win, you’re only a little better than an idiot and I guess I should shoot higher than that. The thread was about rents in Columbia City, one of the fastest growing neighborhoods in Seattle and one experiencing Ballard-style gentrification. Rents in an apartment complex that will house the new Puget Consumers Co-op location will be $1,800 to $1,900 a month for a single bedroom flat. Included in the amenities are:

And the thread went on with my ire reserved for the people who said, essentially this is what we have. This is what the market demands. Essentially: There Is No Alternative. That’s the line the powers that be want us to swallow and people swallow easy, even good Seattle liberals who vote for Democrats, eat organic produce and have an anti-war sticker on their Prius. 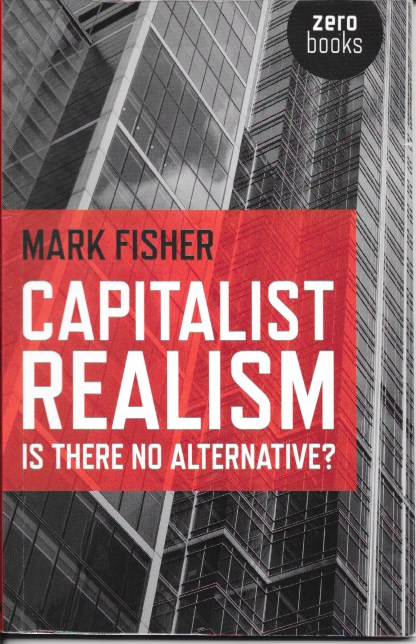 But there are alternatives, like rent control, mixed-income buildings, artist housing (my favored solution, bringing in Art Space Inc. and have them do something like their recent Mt. Baker Lofts project) and other ideas. I tried to point out that thinking as if there is no alternative is a huge failure of the imagination. The Market is God people do not like being called out as bourgeois and some likened me to a socialist and maybe a Marxist. I AM in favor of worker-owned collectives and I support PCC, as it is a co-op, and based locally, but I see myself more a Libertarian Socialist, as Noam Chomsky would say. I like cooperative capitalism and limits when the market is in Casino Capitalism mode, which it appears to be now in Seattle real estate.   I also pointed out that the first chapter in the book pictured here is entitled: “It’s easier to imagine the end of the world than an end to capitalism.”

I asked Sam Hamill about the fate of Seattle. He said it is sealed, what poet Lawrence Ferlinghetti laments about San Francisco will happen here and there’s nothing you can do about it. Ferlinghetti complains that San Francisco has been overcome by a “soulless group of people”, a “new breed” of men and women too busy with iPhones to “be here” in the moment…” See him talk to PBS here: 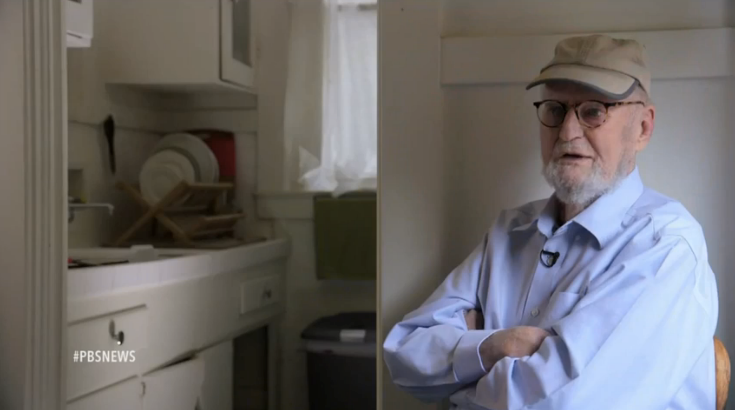 This all leads me to ponder my next moves as a poet and activist. Part of it is creating a safe place for poets to read without the spectre of commerce lurking, or interrupting because commerce is as Edward Abbey described it, a cancer. I have always been interested in alternative housing and this might be part of my next move. A long way to say here are the latest four poems in the series After The Japanese and you’ll see the connection if you read the next 20 lines, or listen. 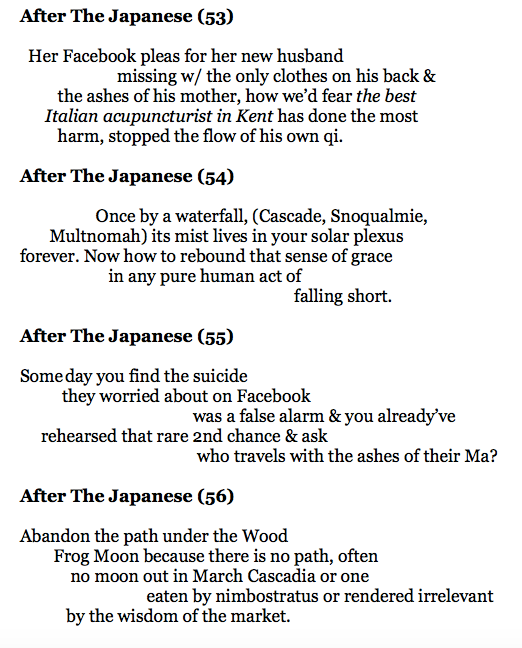 And then Eduardo Galeano dies.

Paul Nelson is founder of SPLAB (Seattle Poetics LAB) in Seattle, the Cascadia Poetry Festival and the August POetry POstcard Fest (PoPo). www.POPO.cards. He has published a collection of essays, Organic Poetry & a serial poem re-enacting the history of Auburn, WA, A Time Before Slaughter (shortlisted for a 2010 Genius Award by The Stranger) and American Sentences, a book of 17 syllable poems drawn from the first fourteen of his 20 years of daily practice. The tenth anniversary edition of that book includes Pig War: & Other Songs of Cascadia. He’s interviewed Allen Ginsberg, Michael McClure, Wanda Coleman, Anne Waldman, Sam Hamill, Robin Blaser, Nate Mackey, Eileen Myles, George Bowering, Diane di Prima, Brenda Hillman, George Stanley, Joanne Kyger & many Cascadia poets (see: https://paulenelson.com/americanprophets/) has presented his poetry and poetics in London, Brussels, Bothell, Cumberland, BC, Qinghai and Beijing, China, Lake Forest, Illinois, Ukiah, CA, and other places & writes an American Sentence every day. www.PaulENelson.com
View all posts by Splabman →
This entry was posted in Uncategorized and tagged : "It's easier to imagine the end of the world than an end to capitalism.", Columbia City (Seattle) gentrification, Lawrence Ferlinghetti, Sam Hamill, There Is No Alternative. Bookmark the permalink.