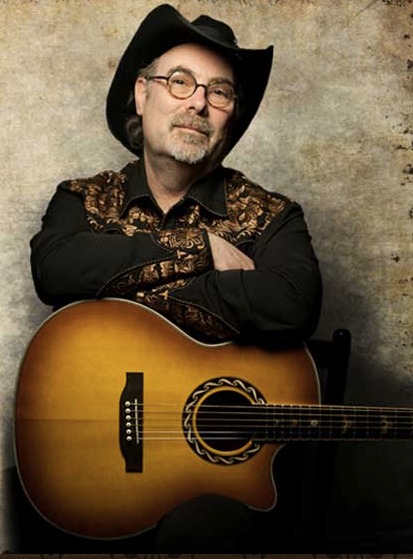 For over 30 years Seattle guitarist Eric Tingstad has been recording and performing in Cascadia and around the world. Often with his collaborator Nancy Rumbel, with whom he was awarded a Grammy in 2003. I braved the east side traffic to meet Eric at his Sammammish home that he shares with his wife and booking agent, Carol, and we sat in their backyard amidst hummingbirds and songbirds to talk about his music, the music business and his appreciation of Taylor Swift, among other artists.

In part one I showed him my copy of his first LP, On The Links, which I first came across in 1986 while doing the Sunday Morning Jazz show for WAPL-FM in Appleton, WI. We also discussed his early days growing up in White Center and Burien and his early love for the outdoors, as well as changes in the music business and radio since 1986. Click to Hear Part One –  5:51.

In the second segment we discussed how he met his longtime collaborator Nancy Rumbel, her work with Paul Winter, and Eric’s appreciation of Ralph Towner and Oregon, as well as the Tingstad & Rumbel CD In The Garden. Part Two – 4:25. 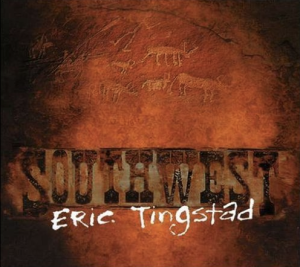 In segment three he discussed how he began his series of CDs influenced by regional (US)American music. Southwest was the first of them. He mentioned being “in tune” with the Lummi (Tribe) lifestyle.  He also discussed the vocals on the Southwest record, which sound like Native American singers, but is actually Swedish chanting! Part 3 – 7:44.

In part four he mentioned how Southwest has no flute, but fiddle and also features former Asleep at the Wheel member Cindy Cashdollar.  He discussed the music genre he coined as “Ambient Americana” and with his classical guitar education, how he continues to try to use his instrument to sound like a human voice in conversation. He was trained in the tradition of Andrés Segovia and his study at Western Washington University. He mentioned Yes, King Crimson, Gentle Giant and Fernando Sor as influences and learning about legato and phrasing, among other techniques. Part 4 – 7:15.

In the fifth segment he discussed his career in music, the discovery of Windham Hill Records, and artists like Will Ackerman, George Winston and Alex DeGrassi, how he discovered them through KZAM-FM radio in Seattle and the venues at the time, such as the Backstage in Ballard and the Edmunds Theater. Part 5 – 4:59.

In segment six he talked about his new record Mississippi. It is a tribute to the cradle of American music. He discussed Merle Travis and Taylor Swift and discussed her recent letter to Apple Music disapproving of their policy to withhold royalties for music artists, a policy that was withdrawn, in large part, due to Swift’s letter. He discussed a massive road trip with his parents when he was in high school to Atlanta and back and the impression that part of the country left on him. He remembered the “air, the light, the tastes in your mouth” and how they were “just different.” Part 6 – 8:30. 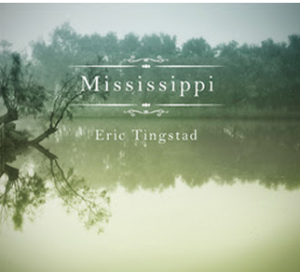 Hear Shakin’ in the Cradle.

In the seventh segment he discussed major shifts in the music business as represented by the Beatles, Nirvana and Taylor Swift, as well as the authenticity of Swift and how people relate to artists because of that. Part 7 – 6:20.

In the final segment, part eight, he discussed how his musical identity was tied in with the outdoors and how he and collaborator Nancy Rumbel were known as environmental troubadours and did benefits for conservation and preservation issues. He talked about how some musical groups go viral and how authenticity is the key to success in the music business. He also talked about how his next regional project may likely involve Cuban music. Part eight 7:12.