I was pleasantly surprised to be tagged on Facebook in a post that promoted a podcast by New Star Books of Vancouver. The podcast featured two elders of the Cascadia poetry community, Vancouver poets George Stanley and George Bowering. They talked about anthologies and Make It True: Poetry From Cascadia. 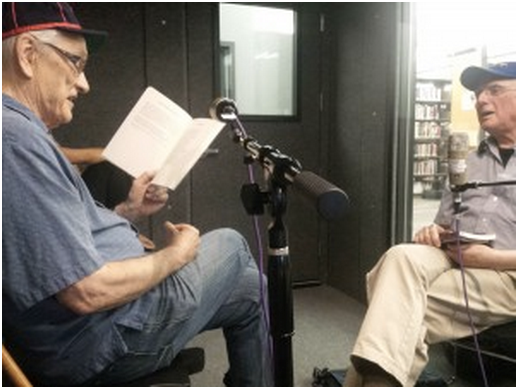 Listen also as one of the Georges refers to Barry McKinnon as the most under-rated poet in Canada.