Are You Stockpiling Postcards? 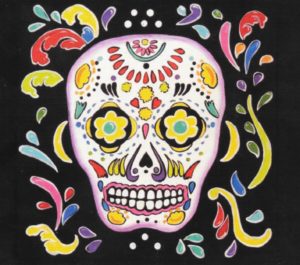 And poems from this year’s fest can be submitted for the 1st Poetry Postcard Fest Anthology, a project led by three volunteers. (See this post: https://paulenelson.com/2016/06/14/56-days-of-august-the-august-postcard-fest-anthology/.)

So read a little about the fest:

How to Write a POstcard POem (Ten Steps)

Consider joining the APPF Facebook page and get your cards ready.