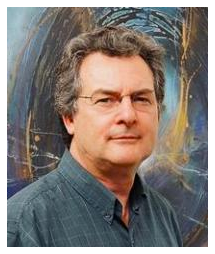 James O’Dea – The Science of Consciousness

The former Director of the Washington, DC, office of Amnesty International was President of the Institute of Noetic Sciences (IoNS) when he talked about that organization’s work on Northwestern Exposure, Paul Nelson’s syndicated radio program. O’Dea discussed IoNS, compared it to Amnesty International because it solves issues that plague humanity through attention to the root causes of suffering. He also discussed the wisdom of the approach IoNS takes in addressing these global concerns.