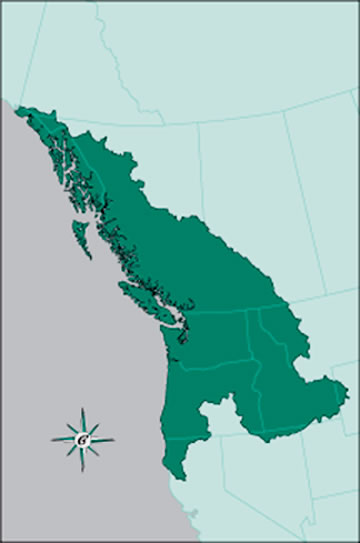 To the Members of the Cascadia Advisory Board,

We are scheduling a meeting on Sunday, March 31, 2013, at 4P at Spring Street Center, 1101 15th in Seattle. We’ll give folks an update on developments with SPLAB, the the 2014 Festival and related matters.

We are going to need all the help we can get to make the next iteration of the Festival successful. It’s scheduled for May 2-4, 2014, at Seattle U and we are delighted to have Seattle U as a co-sponsor.

Thanks for your interest in this work.