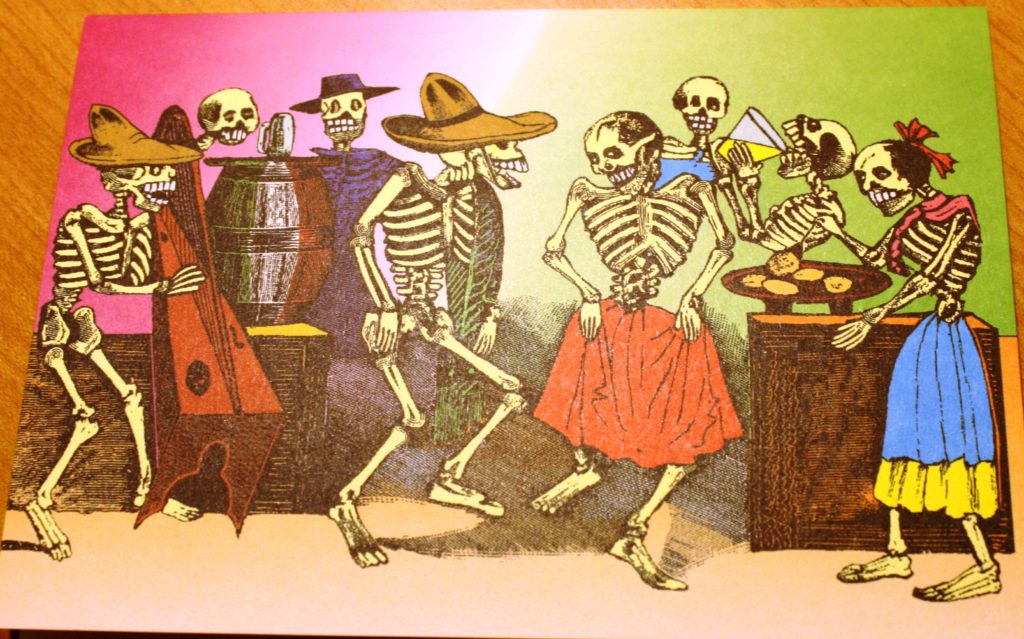 I got the latest postcard update from Brendan McBreen (see below) with the new list of 243 people, easily a new postcard record! Am a little stunned and very excited about the fest and (as noted here) have already started hacking away at my list. Again I’ll link to two articles which may be of use for poets more used to editing:

2) How the David Sherwin got the organic method.

& remember, US citizens, it costs MORE to send a postcard outside the friendly confines of your country.

As I have mentioned before, the reason the list goes out early is due to longer mailing times for sending and receiving poetry postcards internationally.

To recap, the deadline for signing up for the poetry postcard list this year is July 30th. I am in the Pacific Coast time zone same or the Seattle time zone if thats easier. I will be sending out the final list on the 30th maybe as late as midnight on the 31st to give people every opportunity to sign up. But after the list goes out on the 30th (31st) it is final, the sign up period is over. The reason I am telling you (the people who have already signed up) this is in case you have a friend who might like to join in, be sure they get their info to me by July 30th.

And to recap the guidelines, you will find your name on the list and in August (or just before) you should write a poem on the back of a postcard and send it to the person below your name on the list. When you begin receiving poetry postcards, you can write a response poem to them but continue to send them to the next people on your list. If you get to the bottom of the list you should jump to the first name and continue from there. And this is important because there is one more week for people to sign up, there will likely be a few more names added so the last person on the list now will not be the last person on the final version of the list.

You should write a poem a day for the month of August and hopefully receive a poem a day, but postal times vary so some days you might not receive any and others you can get three or four at once, but that should not stop you from writing your poem a day.

Please check to be sure you have enough postage on cards going over seas too.

Also I should note that there was a duplicate on the earlier list sent out on the 16th so the numbering has changed a bit.

I think that is all, I will copy the list below here and attach it as a word doc.