In segment two he discussed his efforts to create a new culture through what her termed: “a poetics of landscape.” He discussed how his effort involves maps, poems and stories. He invited poets and artists to help create a shared story that will inspire an ecologically-centered culture by taking on the imagination of the bioregion. He also discussed how he got to know Cascadia ecology by exploring the North Cascades. (Part 2, 8:21)

The whole interview is archived here. 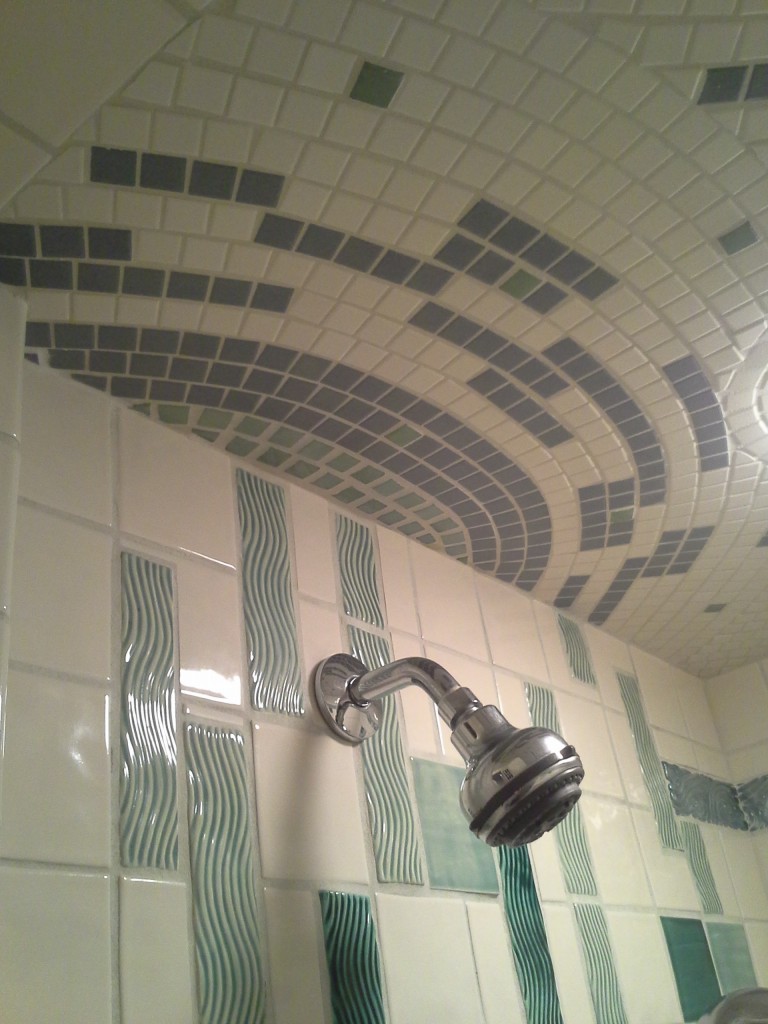 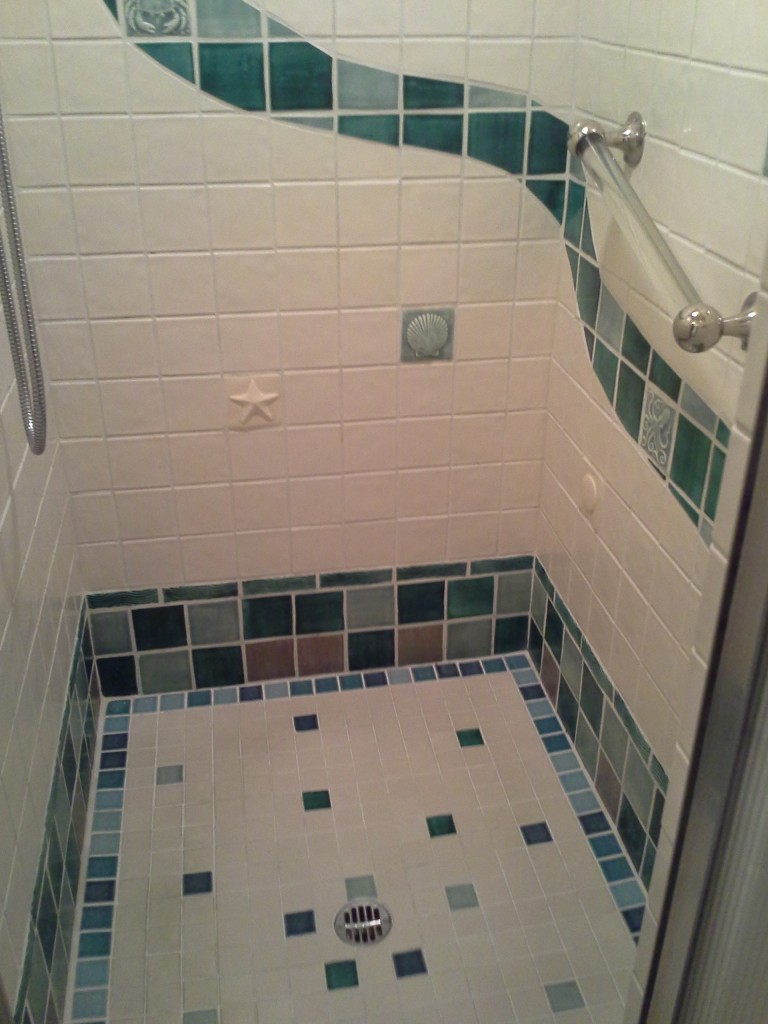 His bioregional shower which reenacts the story of how water gets to him.