A re-post here of a recent postcard poem.

I met Kyle McCormick playing basketball in Columbia City. yes, I’ve been dragging my 53 year old ass onto the court again and have had some very good games and some very shitty ones, but always getting a sweat. After game chatter turns out he is a video editor for Fox 13 TV in Seattle and not affiliated with the wingnut portion of that network. Were he, he’d likely not have agreed to edit a video version of my 2014 postcard poem 481. Dispatch From The Fringe. 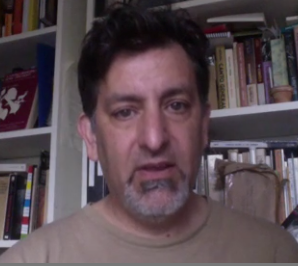 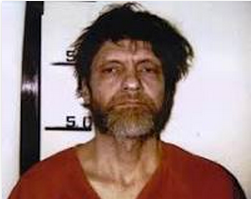 The original post is here: https://paulenelson.com/2014/09/08/481-dispatch-from-the-fringe/ and I kind of like that my attire, though reflecting my early-in-the- morning look, also kind of looks as if I were a drinking buddy with the unabomber making the fringe dispatch possibility more likely.